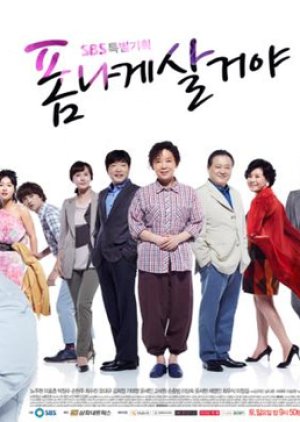 "Live in Style" is a family story. The family are in a difficult situation now, but they try to overcome and live in style. Each member of this large family have unusual names. [koreandrama.org] Edit Translation 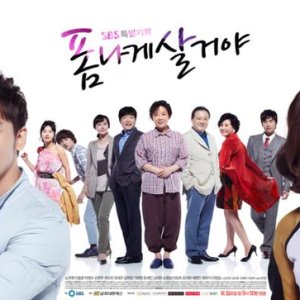 It focuses on 4 siblings raised by their mother and focuses on all their stories and relationships with others. At times it is funny, sad, heart-warming and frustrating in equal measures.

I enjoyed the romance and relationship stories of all of the siblings to varying degrees. I disliked both of the mothers depicted in this drama. One was a selfish attention seeking manipulative shrew and the other a self-sacrificing martyr. Both got on my nerves and I had the least sympathy for the mothers even though one of them was playing a “sympathetic “role I didn't really care about her by the end of the drama.

The best character for me was Na No Ra at the beginning of the drama I loathed her & by the end she was my favourite. Her character development was wonderful to watch.

I have seen better family dramas than Live In Style (Smile You/Ojakgyo Brothers/My Daughter Seoyoung) saying that this is still well worth a watch. The characters and the story were engaging enough to hold my attention.

I tend not to re-watch dramas so that mark is always low for me.