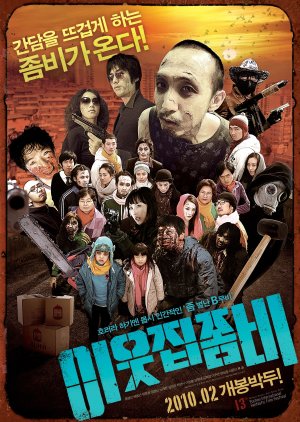 In 2010, a Zombie virus is spreading all over the world including the uneasy but peaceful city of Seoul, South Korea. The government in Seoul now declares martial law, as they search for people effected by the virus and rid themselves of those persons. On the other side, civilians risk infection to hide and feed those affected, while looking for a vaccine. Edit Translation 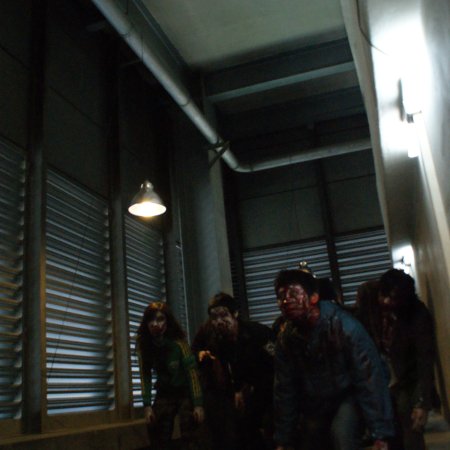 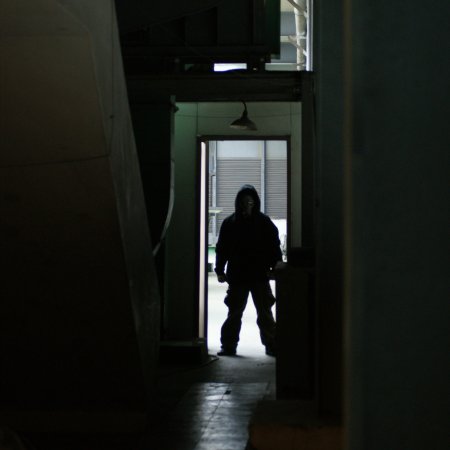 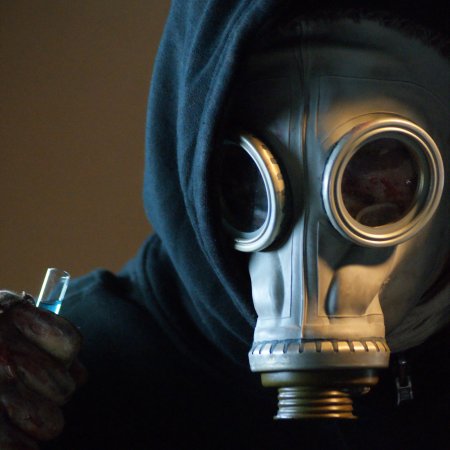 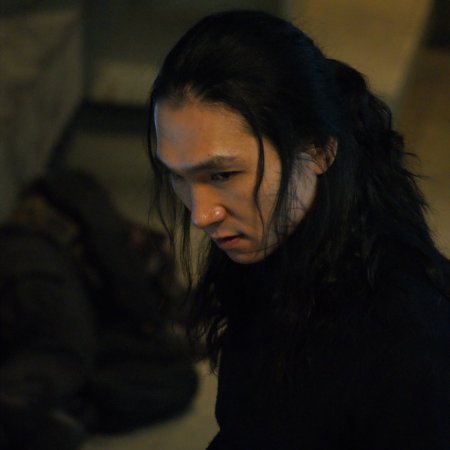 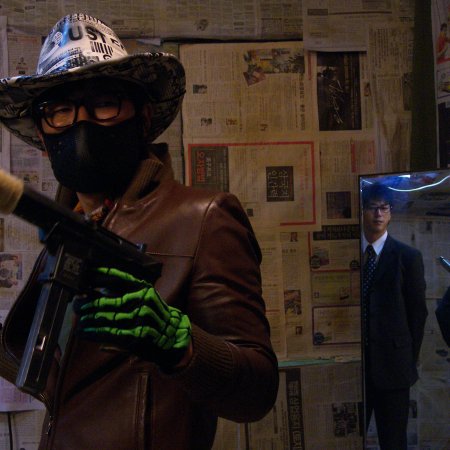 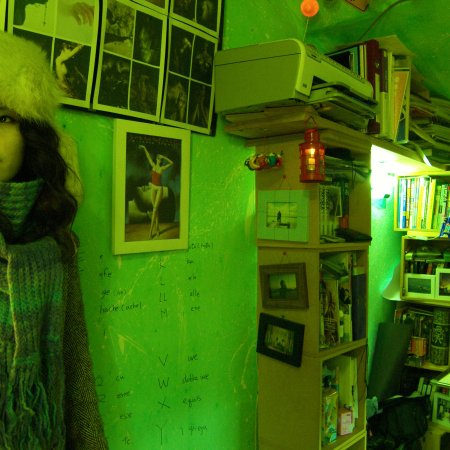 Completed
MizushimaScary
10 people found this review helpful
Other reviews by this user
0
Jan 20, 2013
Completed 0
Overall 10
Story 10
Acting/Cast 10
Music 10
Rewatch Value 9.0
One of the most fantastic zombie movies I've ever seen.

If you're expecting "Oh look! A zombie! KILL IT! OMNOMNOM" for an hour and a half then this may not be your cup of tea.

This film is a collection of different stories ranging from the beginning of the "infection" to the world after a cure is found and zombies have had the effects reversed.

It's very different from your traditional zombie movie in a sense that it doesn't just focus on the mindless beasts that eat everything and the buff guys that appear to shoot them - it focuses on the relationships, the philosophical and ethical aspects of zombiedom and post zombiedom.

A few things could've been developed a bit more, but overall it was a very satisfying watch.