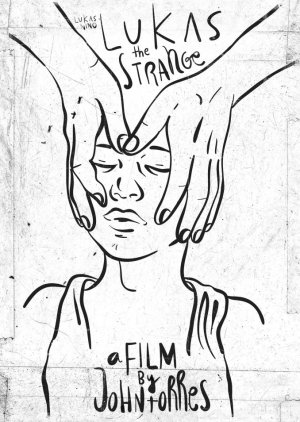 Lukas Nino (Lukas The Strange) is a story of an awkward teenager coming to grips with his own initiation into manhood just when there is a movie shoot in their neighborhood. The story opens several nights before, when Lukas is told that he has a tikbalang (half-horse, half man) for a father. His father, Mang Basilio disappears in their life the next day. Soon enough, Lukas wonders if he really is half-beast. The village is in a frenzy as the film crew arrives. Everyone tries to participate as leads, action stars and stunt extras. In the film that they are shooting, there is a story of the mystical river, where it is said to have the power to let those who cross it forget one painful memory: their biggest heartbreak. All those who have crossed and have forgotten will forget the events and the people attached to that memory. Lukas' father, Mang Basilio emerges, and they tell them about the river. Very private footage of Lukas' mother emerges from the river. The film is told by Lukas' friend, Lorena, who is fascinated by this strange boy who thinks he is a tikbalang. (Source: IMDb) Edit Translation

Add Cast
Be the first to add cast for Lukas Nino 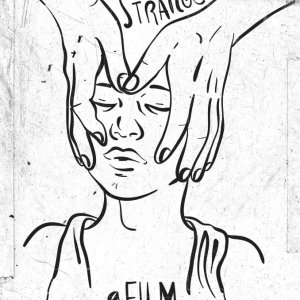