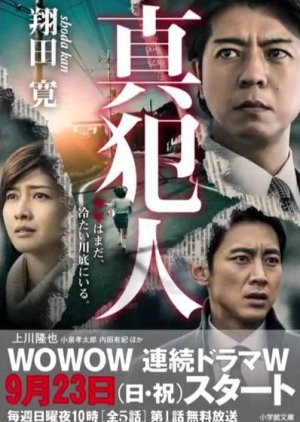 The murder of Sudo Isao, a used car dealer, occurs in Shizuoka Prefecture in 2008. Detective Kusaka Satoru of the Shizuoka Prefectural Police’s Susuno Precinct, checks his background. He learns that Sudo’s young son Obata Mamoru from a previous marriage, died in a kidnapping incident in Shizuoka in 1974. In 1988, with just one year before the statute of limitation on the kidnapping case ran out, a special investigation unit was formed under the instructions of the Shizuoka Prefectural Police’s police chief Hashibami Yasuhide. Shigeto Seiichiro, who rose to the rank of superintendent despite being a non-career officer, became the director and led a group of six capable detectives in the re-investigation. Kusaka cannot comprehend why Sudo, who lived in Tokyo more than 20 years after the death of his son, was murdered in Shizuoka Prefecture. He instinctively knows that delving into the kidnap and murder of the child will shed light on the case. Kusaka visits Shigeto who has left the police for a long time and searches for clues. He makes contact with Mamoru’s mother Saeko and her older sister Rie, and gradually draws near the real culprit. (Source: jdramas.wordpress.com) Edit Translation 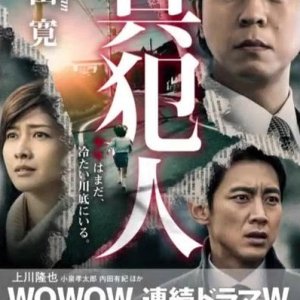 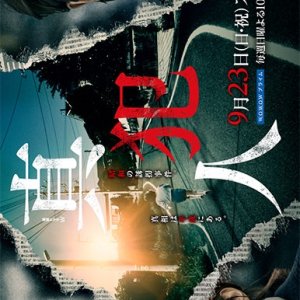 New Topic
Be the first to create a discussion for Shinhannin