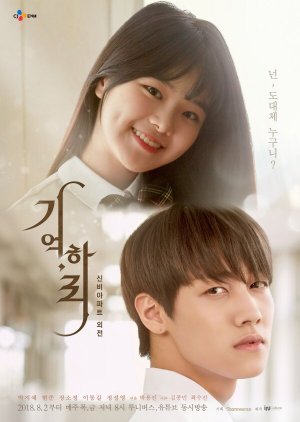 The story takes place in a high school. Hari just becomes a high school student and with her friend, they will experience mysterious events in their dormitory. (Source: kpopmap) Edit Translation 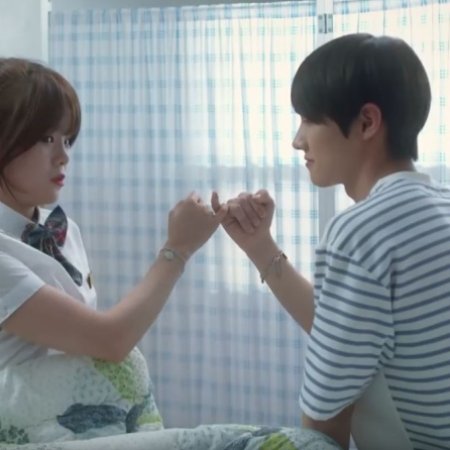 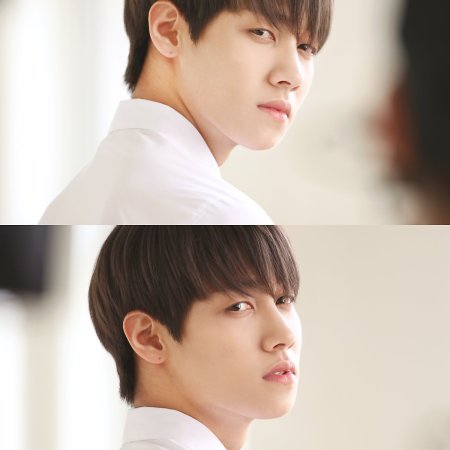 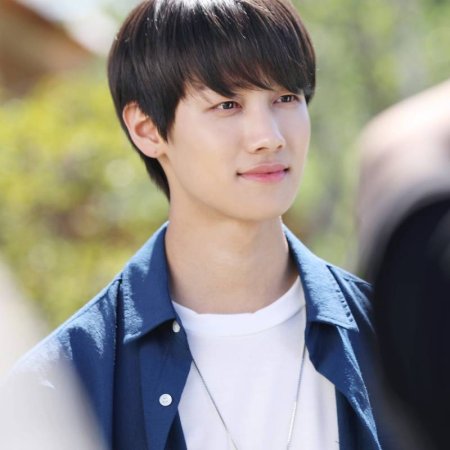 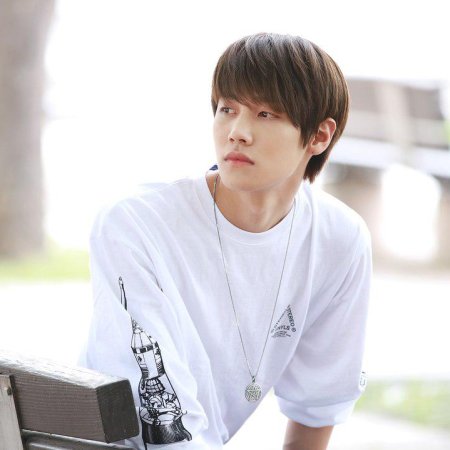 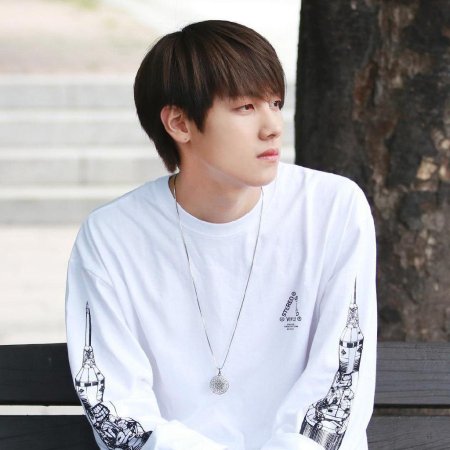 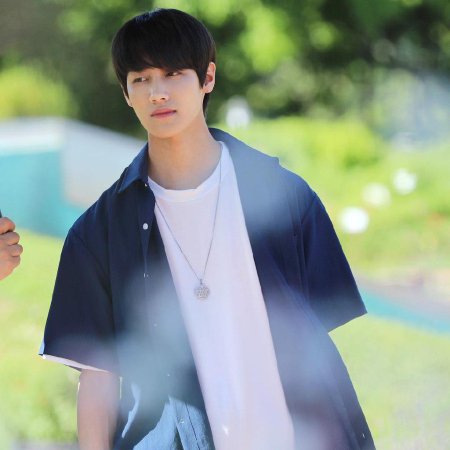 Completed
DeepZone
1 people found this review helpful
Other reviews by this user
0
Mar 12, 2019
12 of 12 episodes seen
Completed 0
Overall 6.5
Story 5.0
Acting/Cast 7.0
Music 7.0
Rewatch Value 3.0
School, childish occult stories, love triangles, etc.
There are things that I dislike in the story personally, but I'll write this as objectively as possible.

Story 5/10
-This is a story about Hari and her two friends, with an addition of 2 guys that like her. But both of them are keeping secrets and neither of them wants to reveal anything to Hari. It can be a bit annoying, "I don't want to say why but you should be careful of that guy".
-Because it's a short story everything felt rushed specially the romance, which made it seem forced.
-There are a few confusions and plot holes left unanswered but the clean slate ending can be used to answer everything halfheartedly.

Acting/Cast 7/10
+Acting was surprisingly decent, more than what I'd expected of a short unpopular show.
-Although... some fighting scenes looked like straight out of a high school cinematography project.

Music 7/10
All the background music fit their places, the ending music made everything look good but it's too short lived.. Nothing else stood out of the ordinary.

Rewatch Value 3/10
Once you know the ending and the secrets they kept it'll be really hard to get back into rewatching it.

Overall 6.5/10
Watch it if you have some time to spare, the accessibility is nice because it's on YouTube. Don't get your expectations too high and it's all good.

New Topic
Be the first to create a discussion for Remember, Hari