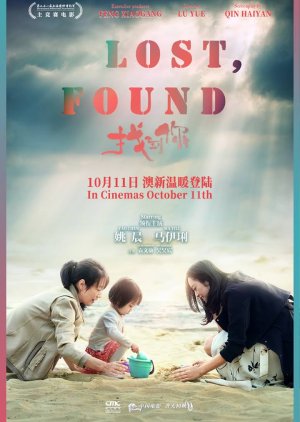 Lawyer Li Jie intends to win custody of her one year old daughter, Duo-duo, while divorcing her husband. Li Jie seeks a nanny to help care for her daughter when she is busy with her job and divorce proceedings. She is introduced to a seemingly perfect choice, Sun Fang. Li Jie hires her with no question after seeing Sun Fang has a gift for calming little Duo-duo. One day she comes home to find Duo-duo and nanny Sun Fang missing. After being suspected by the police and criticized by her family, Li Jie starts her own search for her daughter and uncovers the dark and troubled past of Sun Fang in the process. (Source: MyDramaList) Edit Translation 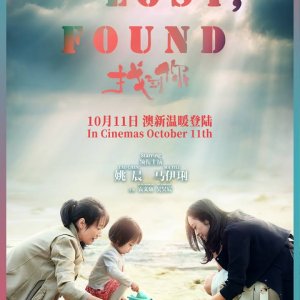 Completed
Senpai
1 people found this review helpful
Other reviews by this user
0
Feb 20, 2019
Completed 0
Overall 6.0
Story 5.5
Acting/Cast 7.0
Music 7.0
Rewatch Value 4.0
Although the lists suggest that "Lost, Found" is a drama built around divorce, it's actually a thriller that becomes a social justice story, and it's as confusing as it sounds. He plays as if the filmmakers only realized who the interesting characters were in the middle of the way and had some time giving them the focus they deserved while also making the film they originally planned to do, this is not an endorsement worth noting, and I think even someone expecting a missing child movie instead of a fights parent movie will find it almost average. There are worse things to be but also the potential for much more.

New Topic
Be the first to create a discussion for Lost, Found