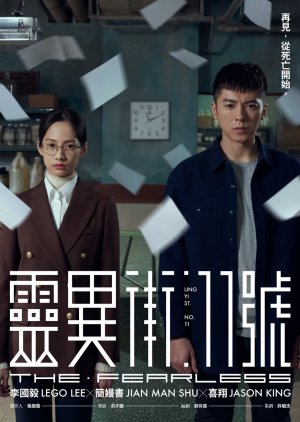 A reborn gangster accidentally found himself being able to see ghosts, which led to a life-changing experience. "Guests" came to him for help one after another... Started from death, what did they want him to see? Edit Translation 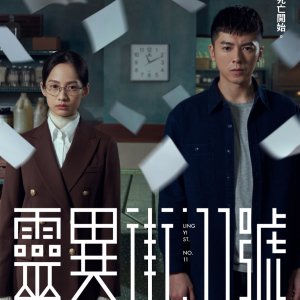 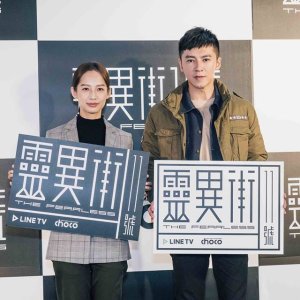 Completed
EllisDream
0 people found this review helpful
Other reviews by this user
0
Dec 10, 2019
13 of 13 episodes seen
Completed 0
Overall 7.5
Story 8.0
Acting/Cast 8.0
Music 7.5
Rewatch Value 4.0
WARNING: Before even starting, let me say I personally found the first episode to be extremely lackluster on all fronts, but the show improves a lot (in directing, sound design and even acting) from the second episode. So if you think you might find the premise interesting, I suggest you give this drama at least two episodes before deciding wheter to continue or drop it mercilessly.

I don't usually write reviews, but this show currently doesn't have any and I think it really deserves at least one.
This drama isn't exactly binge-watching material, but it's interesting enough to keep you invested and I came back to it for one or two episodes between other shows. The pacing is slow, the tone sometimes really dreary other times downright weird, but I found it to be different and fascinating in its own way.

STORY: The premise isn't new, but it's explored differently than usual. It has a few horror elements and comedic scenes but the tone of the story is quite serious and somewhat bleak. The ghost seeing premise is taken in a straight way and it doesn't even seem like such a supernatural ability...it's there but it's as if in the background of it all.
I really liked how the characters are written. The show relies quite a bit on silent moments so it require some attention from the audience to capture the different shades of the various characters.
A thing that took me by surprise was the structure of the story. It's both episodic and yet not so. The cases (even when not included in the sort-of overarching story) aren't distributed exactly in a one per episode basis; which means that a mystery is often left unresolved at the end of one episode and then solved by the middle of the next one.

CAST: I found the performance of the two leads and the main supporting actors to be good, with the exception of the first episode. I wasn't exactly blown away by anyone in particular but if it was just for them the show would have deserved a solid 8.5/10. Sadly some of the less important secondary characters were less talented and their perfomance ruined the show a little bit in my opinion.

MUSIC: I really like the opening song, but for the rest I didn't find the music to be particularly amazing....but it's not bad either.

REWATCH: I don't think this show is rewatch material.

FINAL OPINION: I honestly think more people should give this show a try. It's not for everyone, but I found it refreshing as it's a paranormal crime series with a bleaker and somewhat more realistic twist compared to most I've seen. 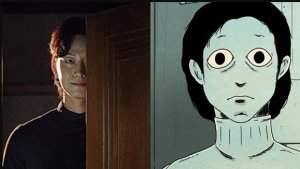 10 Horror 2019 Dramas to Binge-Watch During This Year's Halloween