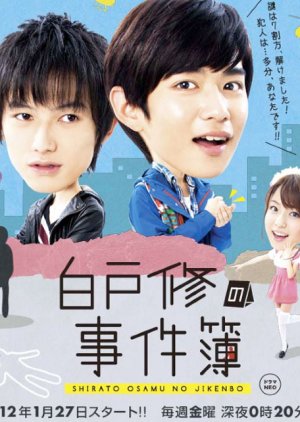 Shirato Osamu (Chiba Yudai), who is into his second year as a jobless university graduate, is very soft-hearted and timid. He is ignored by girls who treat him just like air. However, his life undergoes a sudden change when he meets his childhood friend Kurosaki Hitoshi (Hongo Kanata) again. Shirato, for some reason, becomes popular because of cases, and keeps getting embroiled in troublesome situations. He would honestly wish to put his own job hunt over solving cases, but how can he abandon the cases that he has accepted?! -Jdrama Weblog Edit Translation 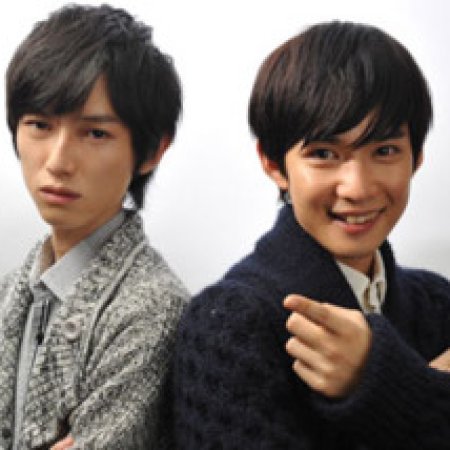 Completed
pirofosforando
9 people found this review helpful
Other reviews by this user
0
Jun 19, 2013
10 of 10 episodes seen
Completed 0
Overall 7.0
Story 6.0
Acting/Cast 7.0
Music 7.0
Rewatch Value 7.0
Shirato is really funny! Yudai Chiba is really cute acting, being a character I love even when is troubled. In other words, we like to see him suffering a bit... =^^= It's nice to see how he improves while the story goes on, it's pretty funny to see "Delusional Detective Osamu-chan" part in every episode: and I'm not talking just because of the "Thieving Bunny"! The show follow a routine sometimes, which is easily to figure out. But it's not boring at all. Not only because of the comedy... Somehow we can sympathize with Shirato. The entire show can be a little silly, but you'll love it quickly. The end is pretty amazing and closes the story in a really good way. We could even have a second season with the same routine, added to some new elements. They're good on what they propose: making us laugh.

Completed
Erin
0 people found this review helpful
Other reviews by this user
0
Jun 26, 2019
10 of 10 episodes seen
Completed 0
Overall 10
Story 10
Acting/Cast 10
Music 10
Rewatch Value 10
This review may contain spoilers
This show was full of nonsense, absurdity, and romantic antics; however, it was also full of detective reasonings, mystery, and suspense! For a comedic detective show, this series really had most, if not all, of the genre's, covered.

There wasn't one episode where I could figure out early on who the culprit "maybe" was behind all of the thrilling stories in this show. I never would have thought Chiba Yudai and Hongo Kanata made such an amazing pair of co-stars, but they were both fantastic in this show, you could definitely see their friendship as well as their amazing talent within each episode. Though everyone cast in this show was very talented as well, I have to say that I personally think Chiba Yudai and Hongo Kanata were a stand out above the rest. There were a few familiar faces in this drama, as well as some actors/actresses I've never seen before, but their talents and hard work were all shown off very well in this series.

I never could have imagined a plot like this show has. As intricate as it was nonsensical, this show was created and carried out with detailed perfection and skilled people who take pride in their work. The two episode split was really interesting, they definitely took in to account the "detective show cliffhangers". 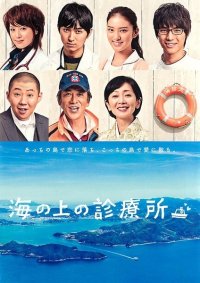