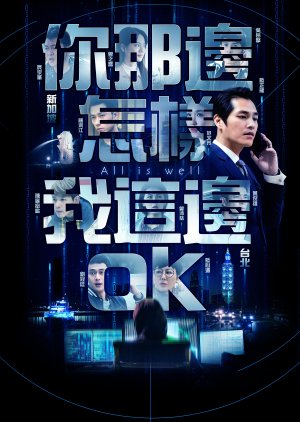 34 years-old Guo Hao Sen is a wine merchant with vast interests. Not only is he adept at pottery and glass craft art, but he also teaches regularly and has an extensive oeuvre of work managed by Venice art vendors. Though gentle and mild on the outside, his overly cautious and polite demeanor makes it hard for anyone to get close. Thus. no one really knows the truth behind his identity… until one eventful day, a black limo arrives at his doorstep. That is when Hao Sen reluctantly plunges off his tall ivory tower into a dark web of deceit and money games… It is then revealed that Hao Sen is the second son of a prominent bank’s CEO. However, his parents separated while he was young. As a result, Hao Sen’s mother took him away, cutting him off from his rightful entitlement. With no one else in mind, Hao Sen’s father groomed his elder brother Yao Sen as an heir, but this predetermined plan, unfortunately, came to an abrupt end when Yao Sen died in a skiing accident. The Guo family is both the pillar and pioneer of Taiwan’s financial world. Hao Sen’s father has set up T-Bank Group with two younger brothers and is involved in various financial enterprises from insurance to venture capital. The older of the two brothers are loyal and diligent but has died young. The youngest brother Guo Lian Feng though smart is very much a philanderer. He has never been very convinced of his brother’s management style and has been eyeing the sovereignty for as long as he could remember and this undoubtedly created strife between himself and Yao Sen when the rightful heir began to rise to the top. Things do not go as Lian Feng has planned though, as the board insists on getting Hao Sen to inherit the bank after Yao Sen’s untimely death. All Lian Feng can do is to send him away from the core power structure in Taiwan, and thus Hao Sen halfheartedly becomes the manager of Singapore’s branch. Amidst this tumultuous family war, an ATM hacking case rears its ugly head in Taiwan. Embroiled into the scheme are two Singaporeans – Eric, a banker who has faked his credentials to get into T Bank, and his best friend Ye Dong Huang, who is ready to embark on a culinary path in Taiwan. Meanwhile, in Singapore, a twist of fate to entangles two Taiwanese into a murder case. They are Fan Xiao Ai, a beautiful and intelligent publicist with a Cinderella dream and Luo Ting Xuan, a Taiwanese cop touring Singapore who unwittingly receives an undercover mission. These seemingly ordinary people intertwine in a love-hate relationship filled with manipulation, suspense, laughter, and sorrow. How will they survive under the clashing impact between capitalism and the traditional views of Chinese society? (Source: Mediacorp) Edit Translation 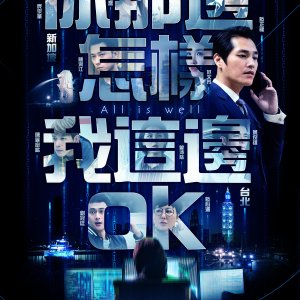 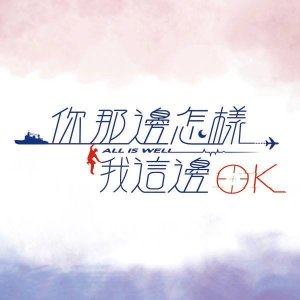 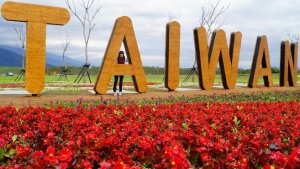 UPCOMING TDRAMAS I AM KEEPING AN EYE ON...
15 titles 1 love