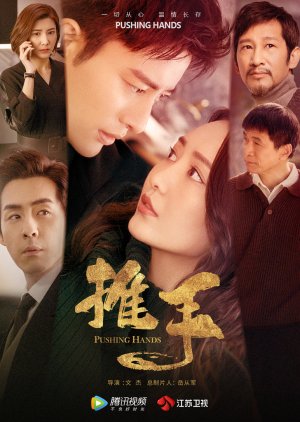 Liu Qing Yang is a rich, spoiled playboy. Chen Yi Fan is the icy, aloof vice president of a real estate corporation. Despite their differences, they both happen to be motorcycle racing enthusiasts. They find their lives intersecting after Liu Qing Yang saves Chen Yi Fan during a race, where Yi Fan notices that he resembles her former lover, Mei Heng, who passed away. Soon, Qing Yang and his mother suffer some mishaps and fall into debt. Yi Fan helps him out by offering him a job at her company. When her company is pushed into a corner by its competitors, Liu Qing Yang attempts to save it by seeking guidance from its founder Mei Dao Yuan, who was a genius entrepreneur and Chen Yi Fan's former professor. Mei Dao Yuan teaches Qing Yang how to apply the principles of the Chinese Taichi known as "pushing hands (tui shou)" in the business world. Edit Translation 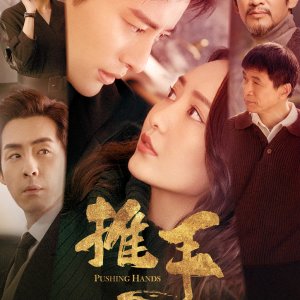 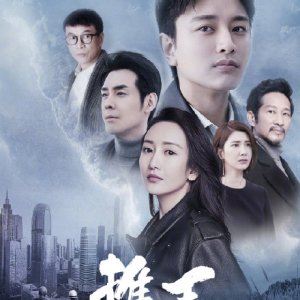 Completed
BTSFT123
1 people found this review helpful
Other reviews by this user
0
Jan 21, 2020
47 of 47 episodes seen
Completed 0
Overall 8.0
Story 8.0
Acting/Cast 9.5
Music 6.5
Rewatch Value 6.0
If you like business/corporate stories this one's for you. All about the power and monopoly and those big fights super-rich conglomerates have with billions of dollars over skyscrapers and malls and stuff. This takes up most of the drama, and I'll be honest, I can't really watch too much of this stuff, but I somehow watched pretty much all the episodes and was entertained, so if you enjoy this genre, it's quite well-written in that aspect.

Onto the characters, they're pretty great. The female lead isn't cold, she's very sweet and kind but mature and vice-president to the corporation. She rides motorbikes but remains a bit closed-off because the man she loved died 5 years ago and she's not really over it. But she's great and helps the ML lots in the beginning.

The Male lead is great too. Charismatic, charming the typical playful and boistorus rebel, except he's extremely kind and even gets taken advantage of a lot because of it. Which is fine... until he goes bankrupt and then has to face reality. Half the show is his learning curve in the "real world" with the help of the female lead.

Anyway, really really enjoyed his journey from the ground up in the first half, in he second half i got a bit bored because like i said earlier, business is not my fav genre, but isn't that for every cdrama anyway. they'll always drag and I have yet to see one that doesn't so XD

Loved the martial arts "pushing hands" that is the metaphor for everything. They actually play it in the show and the ML learns it and he uses it to help him run the company.