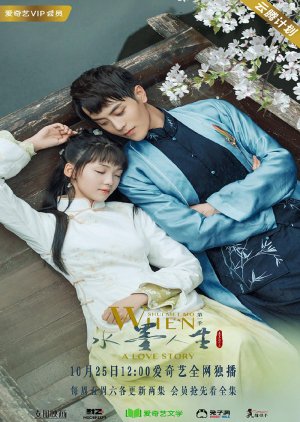 A beautiful yet heart-wrenching tale follows the romance between the son of the number one tea merchant in Jiangnan and a tea harvest girl. Cheng Jing Mo is the only son and successor of an established tea business. He is a carefree childe who has a passion for the arts. Ruan Qiu Shui is incredibly skilled with numbers. She is a tenacious girl who takes on the burdens of her father's debt and cares for their family. As the two meet, Shui and Mo lives become so intertwine just like water that has been mixed with ink. (Source: chinesedrama.info) Edit Translation 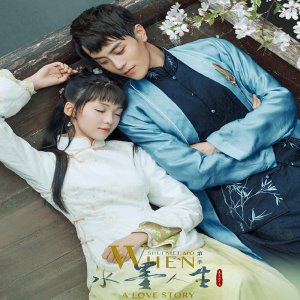 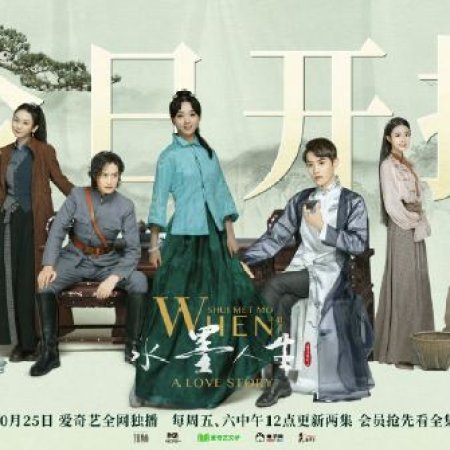 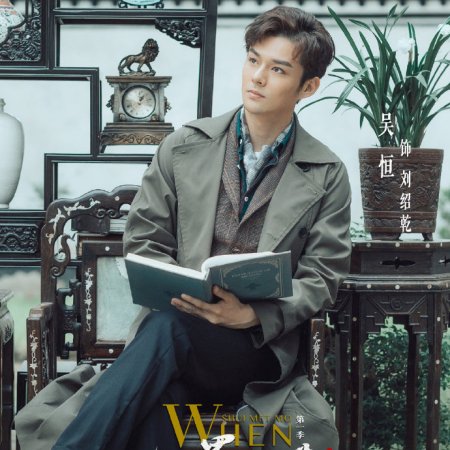 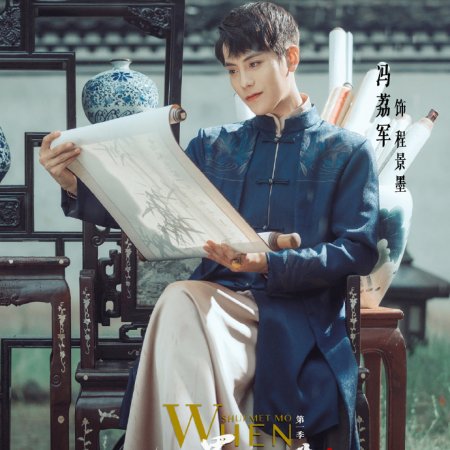 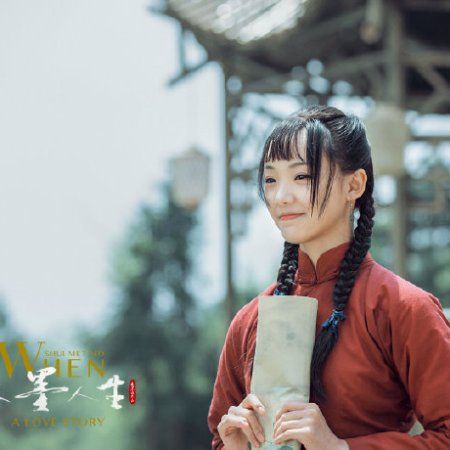 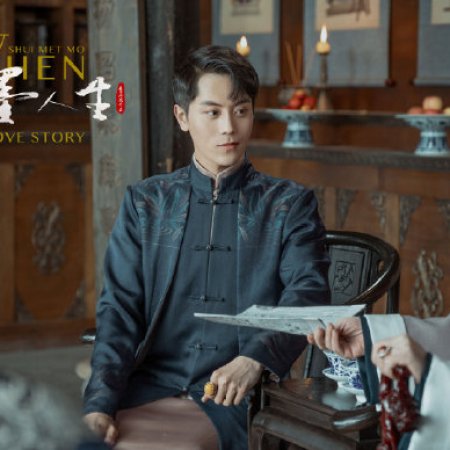 "When water meets ink, is it the water's fault? Or the ink's?"

Beautifully designed costumes with emotional soundtrack (one by Fox Hu! Who sang for The Story of Minglan) that really matched the scenes and made them come alive. You can tell they spent a lot of effort on these areas as well as the location/sets and cinematography. Some parts did look really CG but others were really nice.

The leads were all unfamiliar people (to me) and they appear to be rookies after looking at their profiles, BUT their acting took me by surprise. Better than expected! I really liked how much they embodied their characters- especially Cheng Jing Mo with how easily he teared up and cried during the emotional scenes. His expressions really showed the angst and torment at the horrible situation he was stuck in with the woman he loved. I could see the pain in his eyes. There were times when the actors were stiff but overall, a well done job!

As for the plot, pretty unique and not your typical romance development. Who would've expected the female lead to marry the male lead's FATHER? And be stuck as Jing Mo's aunt for nearly the entire drama (season 1 and 2). That was heartwrenching to see them have to hold back their feelings because it would ruin the Cheng family's image. The pacing was incredibly fast/ not draggy at all, which is good and bad in its own way. I wouldn't have minded more development in them falling in love before the marriage as well other parts. Besides that, one bad thing I noticed and didn't like was the editing of the drama. There were some really awkward shifts from one scene to the next without any smooth transition. The music would just stop and suddenly it's another scene. Maybe they were short on time/money so they couldn't develop that scene as well or transition smoothly? Other than that, I followed along nicely and enjoyed the journey with how our "Shui" met our "Mo"

New Topic
Be the first to create a discussion for When Shui Met Mo: A Love Story