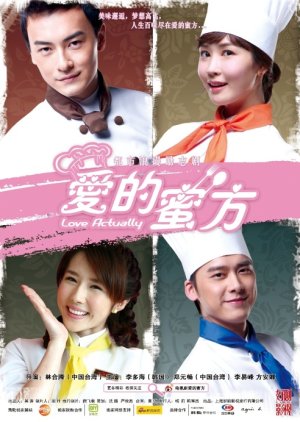 Lee Da Hae is Wang Xiao Xia, a naturally talented chef who works part-time jobs to scrape by as she supports her nephew Yang Guang. Due to a mistake by the real estate agent Chen Hao Jie, Xiao Xia gets swindled by her landlord, leaving her homeless. With nowhere to go, Hao Jie takes Xiao Xia back to his house for the time being. Turns out the Chen family owns a very prominent restaurant chain. Through a series of misunderstandings, Xiao Xia is mistaken as Hao Jie’s girlfriend. But their odd behavior leaves the other Chen son Hao Feng suspicious of the real relationship. Edit Translation 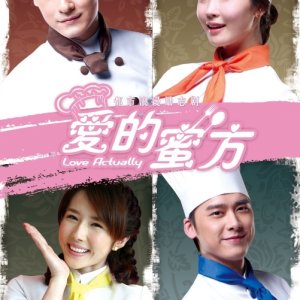 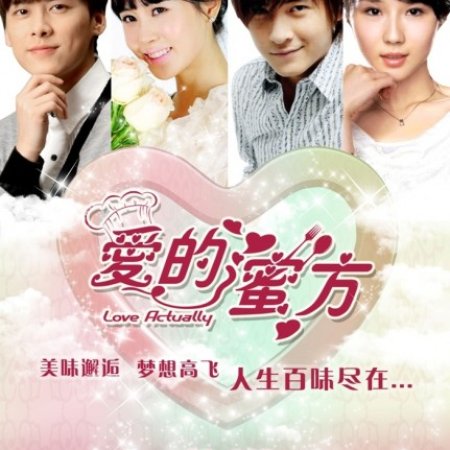 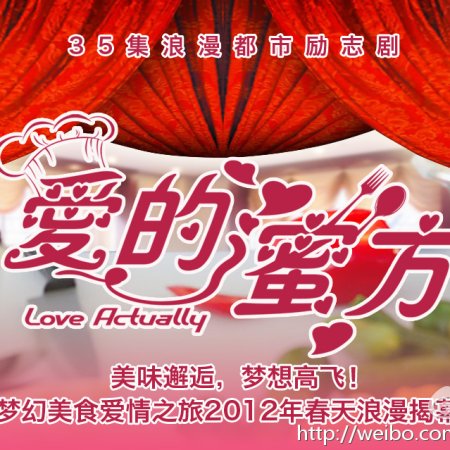 Completed
azndrama
7 people found this review helpful
Other reviews by this user
0
Feb 16, 2013
34 of 34 episodes seen
Completed 0
Overall 7.0
Story 8.0
Acting/Cast 7.0
Music 6.0
Rewatch Value 6.0
This story revolves around a young lady struggling to survive on her own while caring for her young nephew. It started out very interesting and realistic, with the hardships she had to encounter to survive.

Now to the nitty gritty.
Acting: I felt the acting in this was good, for the most part the characters emoted realistic feelings. The more stone-faced character by Joe Cheng was portrayed correctly, but I was disappointed to see him type-caste in the same melancholy persona as ISWAK. It made this drama at times frustrating, because they used his uncommunicative and passive character to create unnecessary drama, while at other times he was extremely decisive and outspoken. I've seen him in The Rose, and know he can do so much more. Lee Da Hae did a great job as a protagonist, especially if you like those type who are almost TOO good and self-sacrificing to be true.

As a warning, voices ARE dubbed over (a Korean is playing a Chinese role), so if that annoys you, this drama is NOT for you.

Storyline: Moved along smoothly from 1 crisis to the next. Having seen my fair share of dramas, it is safe to say this drama included everything from jealous, maneuvering ex-girlfriends, past family feuds, hostile business take-overs, fake pregnancies, debt collectors, love-triangles, and annoying side-characters. There is, as any 34 episode drama would have it, too much dialogue about food and life towards the end of the series, but the positive side is they allowed character development to progress more naturally.

Overall, I'd rate this drama at a 6, to low 7, mainly because this wasn't a "new" plot or storyline, and in order to keep my attention and interest, you'd have to have "outstanding" acting to balance that out.

Completed
tsutsuloo
0 people found this review helpful
Other reviews by this user
0
Sep 3, 2018
34 of 34 episodes seen
Completed 0
Overall 5.5
Story 4.0
Acting/Cast 5.5
Music 2.0
Rewatch Value 2.0
[STORY]
LOVE ACTUALLY (2012) borrows skeletal elements of the German film MOSTLY MARTHA (2001) and its American 2007 remake NO RESERVATIONS. If you love food-oriented films or dramas, you might enjoy the first 12 episodes of the series. After that, the remaining 2/3 of the series goes off the rails into a crazy melodrama that no amount of fast-forwarding could fix. I FF'ed through ep. 27 and skipped to the last episode because I just couldn't take it any more.

Chinese dramas would be helped tremendously if they cut down the episode count. There's no reason for this story to be 34 episodes. 18 tops is enough.

[ACTING/CAST]
As Wang Xiao Xia, actress Lee Da Hae is so awkward at the beginning that I pretty much laughed non-stop the first two episodes. Fortunately, she quickly improves and isn't a distraction from the story. As other commenters previously noted, Xiao Xia is so pure, sweet and forgiving to the point of disbelief. Still, I love her scenes where she wields her super taste buds.

Cheng Joe is a beautiful, beautiful man which makes his emotionally frozen Chen Hao Feng somewhat tolerable. He is charming when he smiles, for sure.

Everyone else is fine but they have to portray characters who are crazy in their unrequited love, driven mad by the thirst for revenge, or just generally mean.

MUSIC didn't leave an impression on me and I will NEVER REWATCH this.