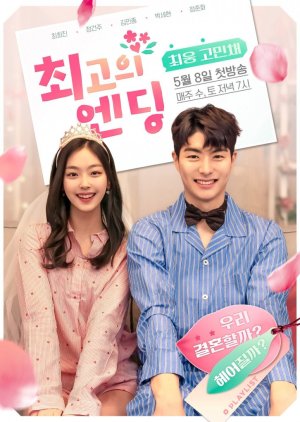 A year after parting, a successful Woong and Min Chae meet again! They don't have money, but they stick together all the time and get ready to be married. (Source: HanCinema) Edit Translation 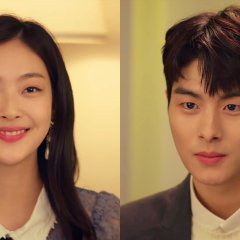 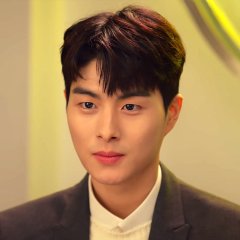 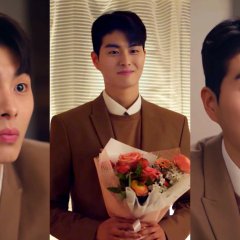 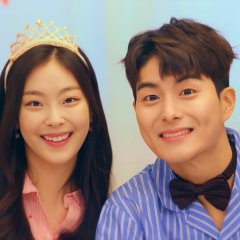 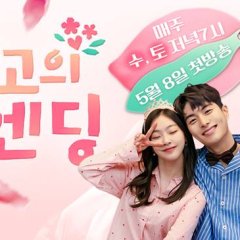 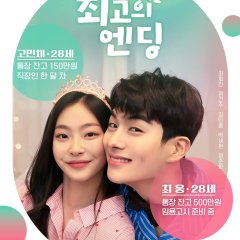 Write Review
Completed
Maria Anisette Mateo
2 people found this review helpful
Other reviews by this user
0
Jun 18, 2019
8 of 8 episodes seen
Completed 0
Overall 9.0
Story 8.5
Acting/Cast 9.0
Music 10
Rewatch Value 8.0
This review may contain spoilers
After watching Flower Ever After a year or two years ago, I've always been on the lookout for a season two because of the Choi-Go couple AND NOW FINALLY PLAYLIST GLOBAL RELEASED A SERIES OF THEIR OWN!!! Although it was only brief, the writers managed to tie up the loose ends from FLEVA and give a reasonable and well thought of ending for this couple. Through this mini-series, the viewers are introduced to Minchae and Woong's family members and the dynamics of their relationships. There were problems in the families but I love how they resolved the conflicts in a peaceful and justifiable manner. Minchae and Woong's characters also developed both as individuals and as a couple. They were still cute but now more mature and really handle their problems head on. They even made a way to make their wedding theirs and fit their budget even if they wanted something more extravagant. All throughout the series, I kept holding my breath for their ending because I was honestly scared it wouldn't work out for them but I'm glad it did. They still had the same sparks as they did before and THEY JUST GIVE ME ALL THE FEELS BECAUSE THE ACTORS' CHEMISTRY IS OFF THE ROOF!!! They were able to pull off and show their characters' relationship not just in the sweet parts but also in the heartbreaking parts. Overall, it truly was the best ending for this couple <3

Completed
ownes
1 people found this review helpful
Other reviews by this user
0
Mar 7, 2020
8 of 8 episodes seen
Completed 0
Overall 7.5
Story 7.5
Acting/Cast 8.0
Music 8.0
Rewatch Value 7.0
"The Best Ending" continues where "Flower Ever After" ended, and gave us the flowery ending we dearly expected since we met this lovely couple. Not much of a change given that we're dealing with characters that have already been introduced to us, so other than some new faces, nothing about this series struck me as shocking. We learn more about their backgrounds, have a little of drama with a new antagonist-ish man and...that's pretty much it...

There really isn't much to be said about it: it has fewer episodes, hence the condensed story (although they run for more time) with a similar pacing and the same ost as the first season. It's good, but it isn't anything extraordinary. For all its worth, it was a nice way to not leave the couple with such a sorrowful finale and to let the fanbase content. 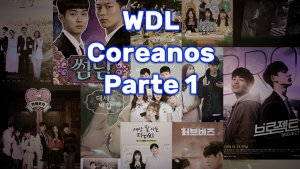