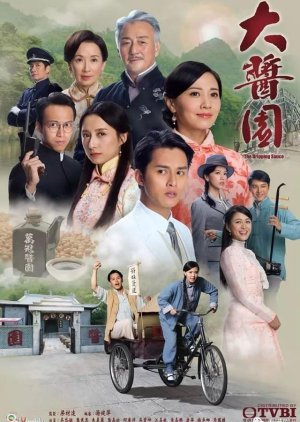 Man Koon Brewery is a century-old soy sauce maker in Foshan. The motto of patriarch Man Kai Shan and his wife Tsik Tak Yung is “Male succession and keep it in the family”. However, because of a contaminated soy sauce incident, they just have to let two women, namely, Ha Siu Moon and Ip Sai Yiu, join the business. The duo and their son Man Cheuk Fung become fellow apprentices. Junior master Wah Ko gets involved with the trio, resulting in an intriguing foursome. Meanwhile, everybody gets anxious as certain secrets about the Mans are revealed and Cheuk Fung is abruptly taken away. At the brewery, Kai Shan’s younger brothers Kai Shek, Kai Tsun, and Kai Kong want to divide the family fortune. And even outsider General Ko Shiu Wing is plotting to get his hands on a piece of the pie. With a 100-year history, Man Koon Brewery’s future is in doubt as it gets into such a precarious situation. Edit Translation 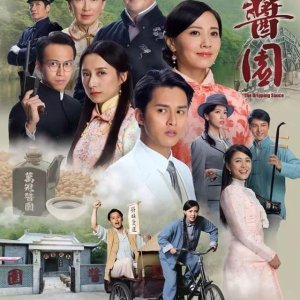 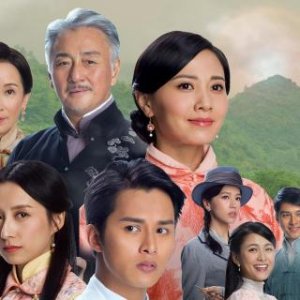 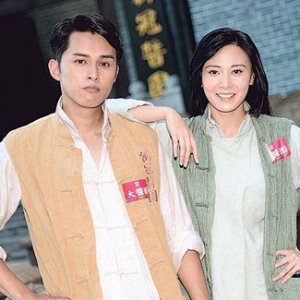