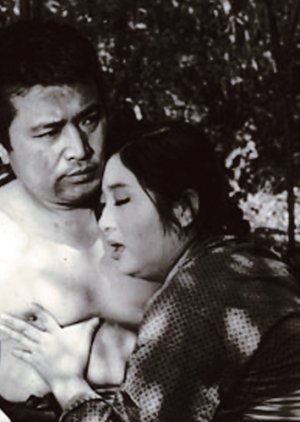 In the early 1950s when Korea is still at war, Kyu Bok who escaped from the North Korean People's Army secretly sneaks into a small village in the mountainside. This village has turned into a widowed village due to the war and widows Jum Rye and Sa Wol live across from one another. Jum Rye had to take care of her mother-in-law who was also a widow, a dote grandfather-in-law, and mentally deranged sister-in-law. Sawol lives with her mother. Sawol's husband was a soldier from the South and Jum Rye's was a soldier from the North, making the two women hostile towards one another. At first, it was Jum Rye who hid Kyu Bok sneaking around the village in an underground tunnel and slept with him. Later, Sawol finds out about the existence of Kyu Bok and threatens him to have sex with her. Afraid that Kyu Bok may be arrested, Jum Rye silently approves the relationship between Kyu Bok and Sam Wol, and a strange sense of solidarity begins to form between the two women as they get to possess the same man. Meanwhile, a mopping-up operation on remaining soldiers from the North takes place in the village and the troop sets the bamboo field on fire to arrest any soldiers possibly hiding in the mountain. When this mission is to take place in the village, Sam Wol realizes she is pregnant with Kyu Bok's baby. Sam Wol's mother finds out and Sam Wol commits suicide by drinking lye (sodium hydroxide) water. In the chaos of the bamboo field burning down, villagers cry out for its loss because the bamboo field symbolized their own life. In the meantime, Kyu Bok is lost and wanders around the burning mountain crying out in despair until he eventually descends the mountain and ends up dying near a stream. Jum Rye holds Kyu Bok's dead body as she cries in despair in front of the troops and other villagers. (Source: Korean Film Archive) Edit Translation 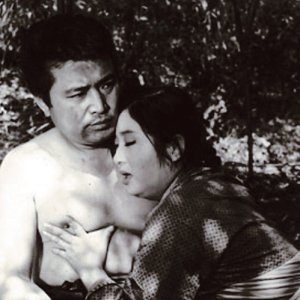