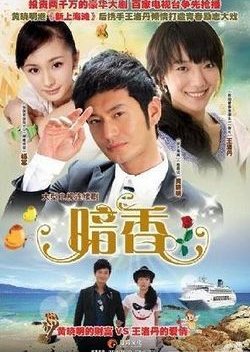 After pursuing studies in the United States, Yuan is on his way back home to attend his father's funeral and to make plans for his own marriage, when he meets a couple of Chinese travelers. The man, Li Ke Jin, is wrongly arrested for possession of marijuana, and the woman, Wu Yue, pleads with Yuan to save him. Already deep in the chaos and conflicts of his family and the future of their empire following the death of his father, Yuan agrees under some conditions. He will help Wu Yue free Li Ke Jin if she helps him avoid marriage by pretending to be his girlfriend. However, as the two play the happy couple, Wu Yue becomes a target for the feuding family and two things are propelled into danger... their hearts and their lives. Edit Translation 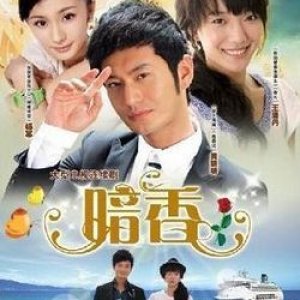 Completed
SSKF
3 people found this review helpful
Other reviews by this user
1
Sep 17, 2015
33 of 33 episodes seen
Completed 1
Overall 8.0
Story 7.0
Acting/Cast 6.0
Music 5.0
Rewatch Value 7.5
The story was very interesting, but had to drop it as there was no English Subtitles after episode 8. Watched it raw though, and as I said, it was interesting even though I could barely understand. It has an open ending though, which I never appreciate.

The casting was well done. Especially Cheng Yuan, His handsomeness made me watch till the end.
The music was okay, but the dark theme sound at the beginning of the episodes kind of got to me - it became annoying.

The story - I watched for the main leads, but their roles seemed almost secondary to the bigger picture. There wasn't enough romance to really hold me. I skipped through this. Rewatch value - Definitely, when it's fully subbed. Wish I knew Chinese.