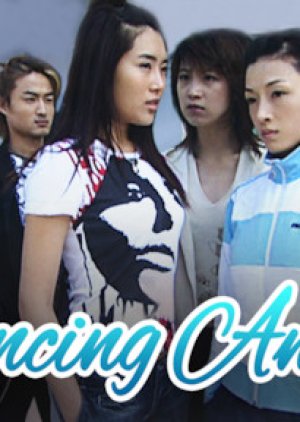 A group of aspiring young musicians yearn for stardom while navigating the ups and downs of friendship, romance, and life at school. (Source: Netflix) Edit Translation 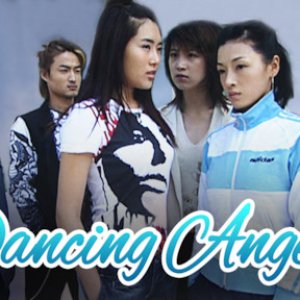 Ongoing 17/30
jwhites
1 people found this review helpful
Other reviews by this user
0
Aug 18, 2019
17 of 30 episodes seen
Ongoing 0
Overall 1.0
Story 1.0
Acting/Cast 1.0
Music 1.0
Rewatch Value 1.0
This review may contain spoilers
It's as if an AI Bot scanned all the afterschool specials written, and barfed out this series. It's awful.

It starts off as being about 5 college girls who want to form a band. They name it G5 because apparently they were frightened by Bingo cards as infants. The problem is that they can't actually play their instruments, their voices aren't great, they have no sense of rhythm (even the drummer quits after maybe ten beats), and the songs they pick/write are attempts at mopey, juvenile poetic verse. GAK. Plus, they never actually finish singing or playing a song. In fact, ALL the music is dreadful.

Mostly they run around, rattling off nonsense at 45 mph, poking their noses where they don't belong, gossiping, exaggerating, and being generally narcissistic nightmares. Their parents should drink hemlock in shame and apology.

In the episode that hit my tolerance fence, the least realistic, least likable character faints, winds up in the hospital and becomes convinced she has leukemia. That episode and half of the next episode (which is as far as I could stand), she slumps around, gazing woefully into the distance, saying cryptic things to her friends and family, leaving weird gifts for them, and refuses to believe the doctors who tell her she does NOT have leukemia, she's just anemic. That's right, the drama of a deadly illness is far more interesting to her than the reality that she needs to eat spinach and get some sleep.

Memorably, the not-leukemia girl gets invited to a concert which required purchasing tickets, does stupid things, shows up there, and the "concert" is a bar band, in a bar, moping marginally more tunefully than the G5 members, AND THE BAR IS ONLY ABOUT 1/4TH OCCUPIED. Yeah, that needed a purchased ticket to get in.

So, being the hopeful soul that I am, and remembering the series is called "Dancing angels", I skipped forward to the one episode that is listed as being about dancing, only to find a damaged hero dance teacher for ballroom dancing, which, of course, goes well with mopey teen mock rock, and more mopery ensues. I lasted under a minute into the silent mopery.

Really, I'm ashamed of myself for sticking it out that far. I'm going to go see if I have any hemlock tea.