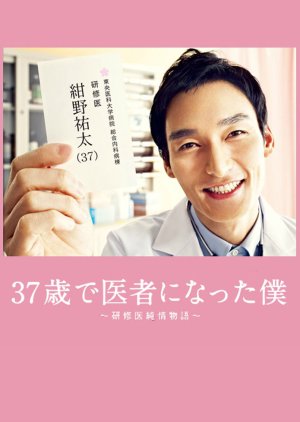 The drama is inspired by a true story and portrays the hard struggles of a 37-year-old man who decided to quit his job as a salaryman at a food company and is now working as a medical intern at a university hospital. Edit Translation 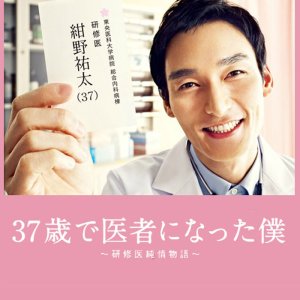 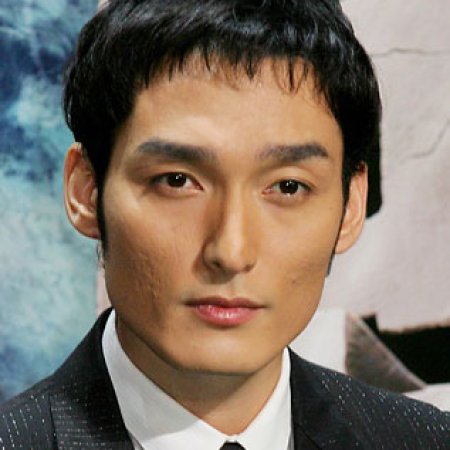 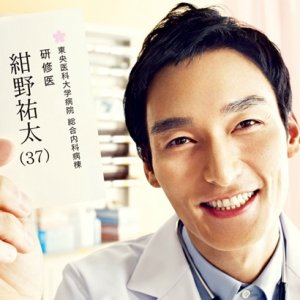 Completed
mascot
3 people found this review helpful
Other reviews by this user
0
Mar 9, 2014
11 of 11 episodes seen
Completed 0
Overall 9.0
Story 9.0
Acting/Cast 9.0
Music 10
Rewatch Value 7.0
Konno-san wanted to change his life after he experienced a great deal of stress and depression working in as a white-collar, and thus decided to change his career and starts to work as a doctor in Touo University Hospital even though he is in his late 30s (37). The story of a person who wants to change his life, his routine, to cherish his ideals and fix himself is a good for those curious of what comes next.

It is a good show that talks about how one should stand firm for his ideals, no matter what others think about it. The kind heart of Konno-san surely transformed his environment, and made others feel the love he embraces. You might not be able to change an organization, yet you can change yourself.

Completed
Erin
1 people found this review helpful
Other reviews by this user
0
Aug 28, 2018
11 of 11 episodes seen
Completed 0
Overall 10
Story 10
Acting/Cast 10
Music 10
Rewatch Value 10
I binged this series in one day. If it has 11 or 12 episodes, or even just 10, I'll at least try to break it up between days, but this drama was so addicting it was hard to stop watching! Even more so because it was based on a true story!

The acting in this show was superb, very honest and real life "doctors" in a hospital; I was annoyed sometimes and hated a couple of characters sometimes, but that's what happens within hospital "politics" I suppose. I had a love/hate relationship with a couple of the characters, too; but I think that's just because I don't really like romance stories and I've been watching nothing but crime/detective/scientific dramas for the past few weeks.

I like that they didn't try to make this drama to autobiographical, like a documentary; at first I even thought it was a manga adaptation. The director and writer(s) made this story a true-to-life, open, and honest story; in other words, exactly like a fictional setting so much so that I couldn't distinguish if it was a real-life story or not towards the end.

You can see the actors in this show are working their absolute hardest, for the show but for the patients too; the ending was a little bittersweet and sort of unexpected. This is a good drama if you like medical series!