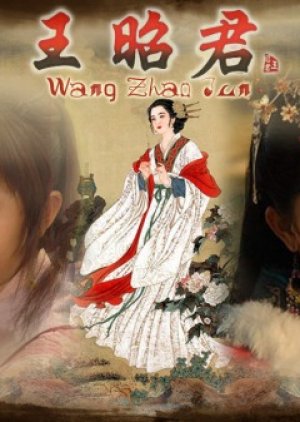 The drama depicts the adventurous life of Wang Zhao Jun, one of the Four Beauties of ancient China who were able to topple kingdoms because of their exquisite beauty. Wang is honored not only for her exceptional beauty, but also for her wisdom and spirit. And so, the power of women in a male dominated society begins to unfold. Edit Translation 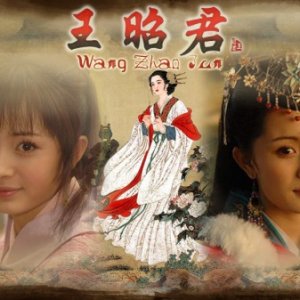 Completed
Trackest
2 people found this review helpful
Other reviews by this user
0
Apr 12, 2017
30 of 30 episodes seen
Completed 0
Overall 7.0
Story 8.0
Acting/Cast 7.0
Music 6.0
Rewatch Value 4.0
Story: The story is well-paced and not too draggy. Characters are believable and it gives us a glimpse into the complex relationships between the Xiongnu tribes and the Han Dynasty during Wang Zhao Jun's era. There is the usual court intrigue but the drama also has a good focus on war and brotherhood. I didn't find the romance to be very exciting however, the drama is more historical than romantic in nature. Watch this drama for the historical perspective on the Xiongnu - Han relationship rather than romance.

Acting/Cast: This drama was one of Yang Mi's first dramas, as she acted in this when she was still a 1st year college student. Her age contributed greatly to the first half of the drama and gave us a very innocent and pure Wang Zhao Jun whose inner nature matched her outer beauty. However, for the latter half when Wang Zhao Jun became more independent and an important link between the Xiongnu and the Han, a more experienced actress could have done better. I have no complaints for the other characters, overall a good cast with a good choice for the female lead.

Rewatch Value: This drama is mostly a one-time watch drama, watch it for the story but I don't think anyone really needs to watch it a second time.