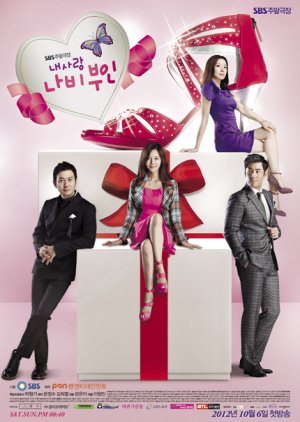 Once a famous top star but due to happenings and incidents, Nam Na-bi has more anti-fan cafes and now lives with the in-law's. Edit Translation 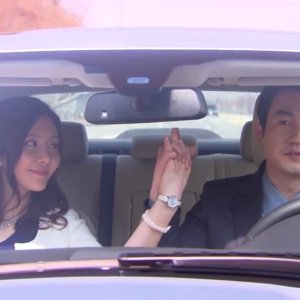 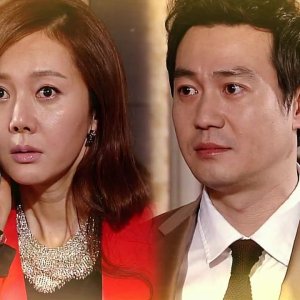 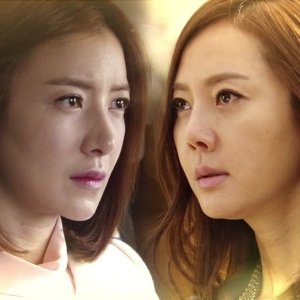 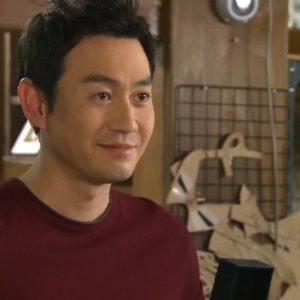 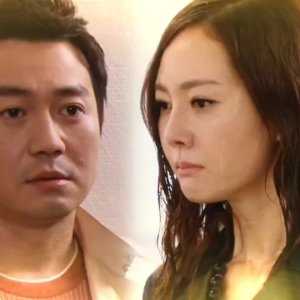 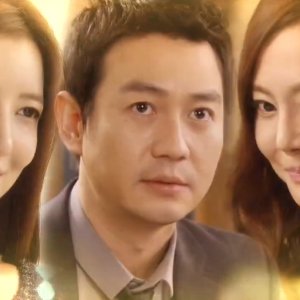 Completed
ayamefan13
6 people found this review helpful
Other reviews by this user
1
Apr 12, 2013
51 of 51 episodes seen
Completed 1
Overall 8.0
Story 7.0
Acting/Cast 8.0
Music 9.0
Rewatch Value 7.0
Story: It started off quite well, and then when as the drama went on, there were times when it felt like it was dragging, and then the ending felt rushed. But regardless of that I still stuck to the story and enjoyed it.

Acting: I've seen Kim Sung Soo in plenty of other dramas before, so I decided to check out the drama because of him. But I found myself enjoying the acting and the cast in this drama. There was our share of funny characters (and frustrating ones), but everyone acted out pretty well to me. The four main cast: Yum Jung Ah, Park Yong Woo, Kim Sung Soo, and Yoon Se Ah, I felt acting their roles well.

Music: I'm a bit of an OST fanatic, but I really enjoyed the OST, the 3 songs, "She is Coming" by Soliste, "Only You Flow Out" by Hwayobi, and "To Death" by Seo Ha Ram are all very beautiful songs, as well as the instrumentals. The instrumental, "Love is Passing By" is beautiful.

Rewatch Value: I think it's worth rewatching. Not every single part, since some parts did drag, but maybe it's because it's a longer drama, I feel attached enough to the characters to rewatch it once in a while.

Overall: Watching all 51 episodes of this drama was enjoyable. The storyline could've been executed better, and honestly Park Yong Woo's character could've appeared more in this drama, but I still enjoyed it.

New Topic
Be the first to create a discussion for My Love, Madame Butterfly