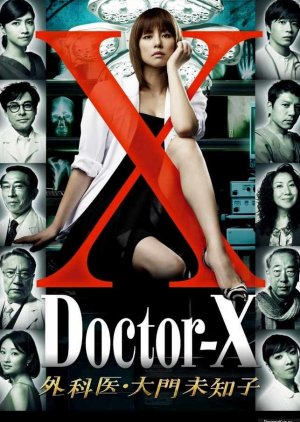 Daimon Michiko is a 37-year-old freelance surgeon who is part of a questionable “doctor placement service” that has her wander from hospital to hospital. The harsh environment at the hospitals led many doctors to retire from their positions, forcing hospitals to make use of said program to fill the empty spots at least temporarily. However, Michiko doesn’t look like a doctor at all with her flashy clothes and eccentric attitude. In the first episode she raises objections to a certain operation which is planned to be done by the head of a hospital who hasn’t performed an operation for a very long time. This causes Michiko to incur odium at the hospital, however, everyone becomes frozen when Michiko points out the outdated skills of the director. She also holds a scrupulous compliance when it comes to her working hours, never does any unnecessary chores that don’t require a medical license, and couldn’t care less about the power struggles within the hospitals. Nobody knows how she acquired such a top-level skill that allows her to claim exorbitant sums as reward, but her private life is an even greater mystery to everyone around her. Tanaka plays a rookie surgeon, Uchida an anesthetist, Kishibe the head of the placement service, and Ito the head of the surgical department of this institution. Edit Translation 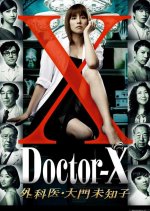 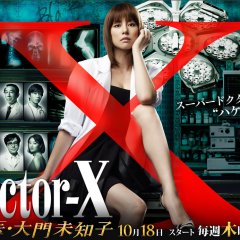 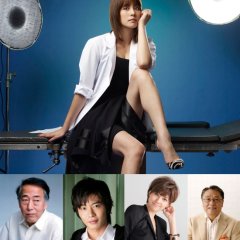 Completed
mira_kang
13 people found this review helpful
Other reviews by this user
0
Nov 15, 2012
8 of 8 episodes seen
Completed 0
Overall 9.0
Story 9.0
Acting/Cast 9.0
Music 7.0
Rewatch Value 9.0
I usually never watch ongoing dramas because I hate waiting but this one's an exception. If you liked the American medical drama HOUSE MD, then you're in for a treat.

The lead is a charismatic figure who follows her own set of rules and refuses to do anything that can be done without a license. She loves being a surgeon but hate the politics that go along with it. She basically just shows up does her job, to perfection, and leaves once the time is up.

The plot line is great, something sort of original for once. If you ignore the formulaic screenwriting and catchphrases typical of a jdorama then you'll find it awesome. The plot visits the side of healthcare that people don't really get to see: the politics, the bureaucracy, the mountains of paperwork, and the sycophantic underlings. And of course the gossip and the backstabbing.

The acting is good, but seeing as there haven't been any difficult scenes that require more substantial acting, we can't really call it spectacular. But the actors did a good job of owning the characters, Yonekura pulled Daimon off wonderfully and the other actors were convincing enough that I have no complaints.

This drama is definitely one to stick to. Expect a lot of mystery, politics, backstabbing, and impossibly difficult surgeries in this refreshingly different medical drama.

Completed
destiny29
11 people found this review helpful
Other reviews by this user
0
Nov 3, 2012
8 of 8 episodes seen
Completed 0
Overall 9.0
Story 9.0
Acting/Cast 10
Music 9.0
Rewatch Value 9.0
This has got to be the one of the most interesting and fascinating medical drama that I've seen in a long time. It sucks you in within 15 mins and you’ll be begging for more.

The main reason for this is the character of Daimon Michiko played by Yonekura Ryoko. She makes the wide-eyed, constantly calm, mysterious and confident character (she goes dancing every night!!) so captivating that u just want to know more about her. The story seems extremely realistic but different at the same time.

The other actors too have done a pretty good job in playing their parts. This drama mainly shows us how Daimon Michiko does her job as a doctor without being hindered by the bureaucratic nature of the hospital.

This drama is a MUST watch because trust me it will always keep you interested. (She is kinda like a super hero :P)

I'm eagerly waiting for the next episodes!! 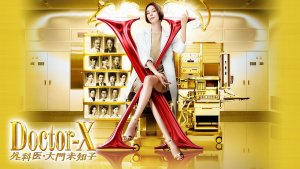