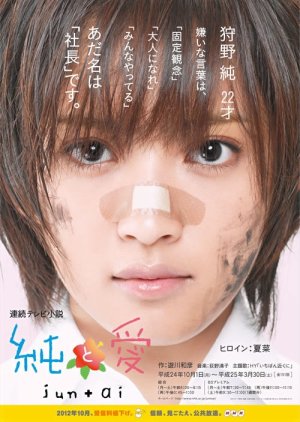 The story follows a young woman named Kano Jun, who was raised in Miyakojima, Okinawa. She begins working at a top-tier hotel in Osaka. There, she meets a man named Machida Itoshi (“Itoshi” is written with the same kanji as “ai”), whose brother has passed away. Although the two are very different, they fall in love. Edit Translation 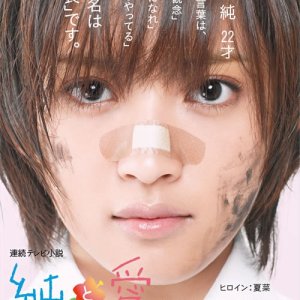 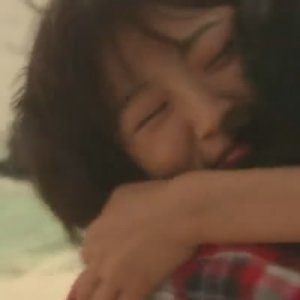 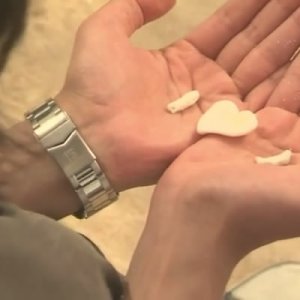 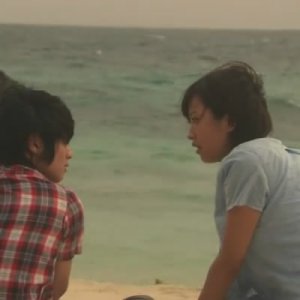 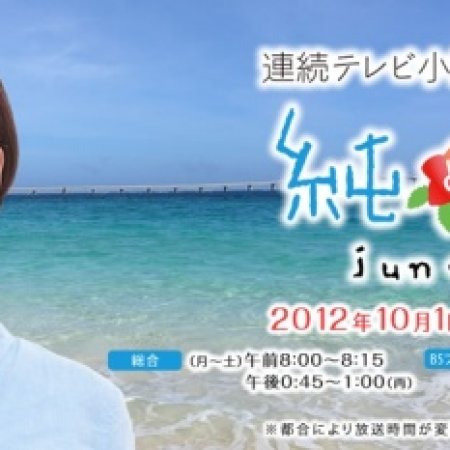 Completed
algelic
13 people found this review helpful
Other reviews by this user
1
Oct 21, 2013
151 of 151 episodes seen
Completed 1
Overall 4.0
Story 5.0
Acting/Cast 8.0
Music 5.0
Rewatch Value 1.0
This one is a drama that starts off EXTREMELY well and then very gradually becomes worse and worse until the truly terrible ending. If I had to give a rating to the first 20 episodes, it would be an 8 or 9!

In the first few [dozen] episodes it's all sunshine and rainbows, smiles and butterflies... and then as the story moves on there's less and less happiness until finally it's just doom and gloom. If you do make it to the end you'll be truly depressed.

As a viewer I feel cheated. I decided to watch this drama because it seemed to promise a fairy tale ending. The first few episodes were so happy and uplifting that I really wanted to see these characters conquer all and be happy. Then the story went to hell... they kept adding ridiculous plot twists and being overly dramatic. Everyone became miserable... or sick... or dead...

I really wonder what was the point of the whole thing. What were the writers aiming for? How could they ruin the story so badly?