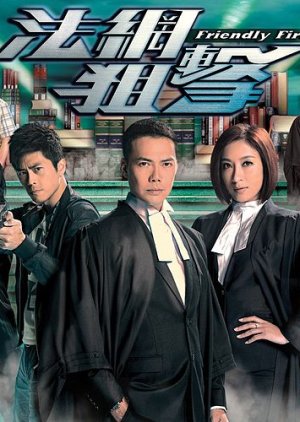 A lawyer Kam Jo Jan and prosecutor Fong Tin Lam were initially a cohabiting couple, but the two ended in a break up after a failed marriage proposal. Then fate plays with them, Jo eventually becomes a prosecutor as well and meets Lam again. However, they had differences in handling cases and with new secretary Chuk Seung Yut came in the picture, their relationship worsens to a stage of no turning back. Jo was still bothered by the fact that Lam refused to marry him, he knew there was a hidden reason to her decision. Meanwhile, Jo's father Kam Bo Cheung adopted an orphan Kam Bo Tei and he became like brothers with Jo. Bo worked as a police inspector, and often had opportunities to collaborate with Jo. In one operation, Bo met undercover Ngai Mei San. The two were like water and fire, but Bo didn't care even if San had a fiance, he still went to pursue her. While they were all hesitant about their future, a wealthy businesswoman Pong Tit Sam is involved in a murder case, and they all experienced the difficult and dangerous battle together. Edit Translation 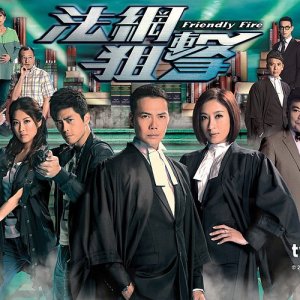 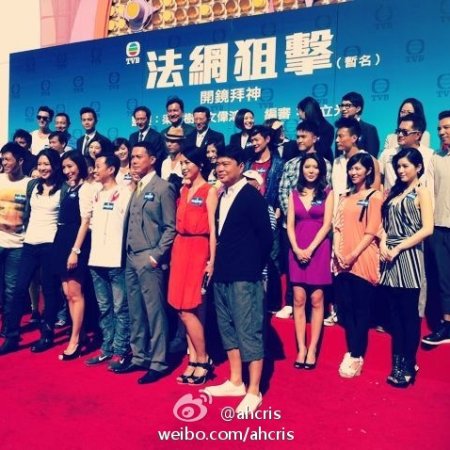