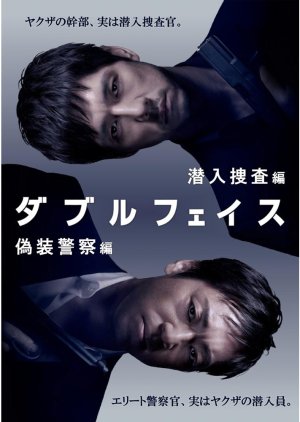 This is the continuation and final part of Double Face SP, the Japanese remake of the highly successful 2002 Hong Kong film, Infernal Affairs. This special focuses on Police Inspector Takayama Ryosuke (Kagawa Teruyuki) who had been secretly supplying police information to the organized crime group, the Oda-gumi. Once a young street thug, Takayama was taken under the wing of Oda Hironari (Kohinata Fumiyo), the leader of Oda-gumi. Dressed, fed, and educated, Takayama was instructed to become a police officer and work as a mole for the group. Now, he is tasked to get close to Suenaga Mari (Aoi Yu), a daughter of an influential politician. However, this meeting and eventual friendship with Mari somehow brings a change in Takayama. Furthermore, the recent death of Police Chief Superintendent Onodera at the hands of the Oda's men, prompts him to question his loyalties as well as his path in life... Meanwhile, undercover agent Moriya Jun (Nishijima Hidetoshi) feels he has been discarded, doomed to live the rest of his life as a Yakuza. Onodera, the only person who knew about his real identity as a cop, is now dead. He must somehow find a way to get his identity back, and to find Oda-gumi's mole... Edit Translation 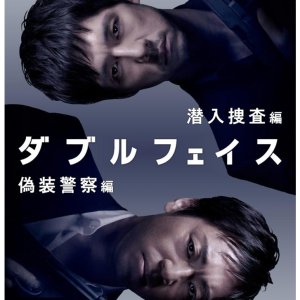 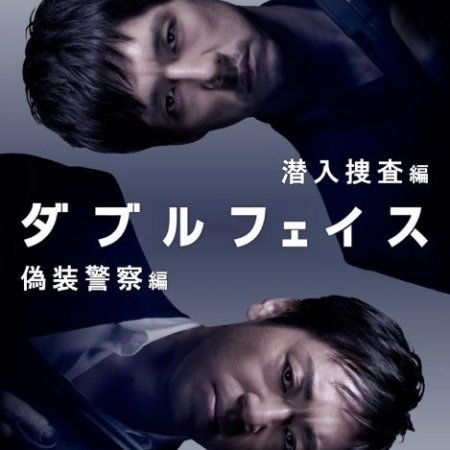 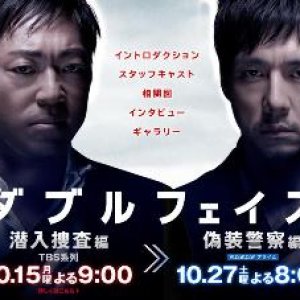 New Topic
Be the first to create a discussion for Double Face: Gisou Keisatsu-hen