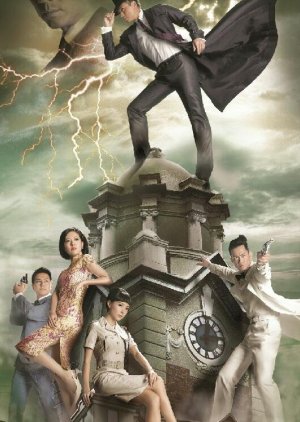 The story is set in the 1960s Hong Kong. The sincere Ko Tai Hei smuggles to Hong Kong, where his father's good friend Kam Lo Yik recommended him to join the police force. One time, he had an accident and got shot in the head. Pieces of the bullet went into his brain cells and oddly increased his IQ significantly. Since then, Hei turned into an intelligent detective capable of cracking down strange cases. However, his personality changed as well, turning him into a cold-hearted person who will do things by unscrupulous means. The only exception was his good friend Bao Ping On in which he would be a little more friendly to. Hei's boss noticed something was wrong, and immediately sent out female officer Kam Yi Wa to secretly supervise him, but unexpectedly she turns against the boss and defended Hei instead. Wa later develops a relationship with her colleague Choi Fei Lung. Because Hei met famous courtesan Szeto Nam, who physically resembles his first love Mui Mui, the relationships become complicated. Ping On couldn't bear to watch Hei go wrong more and more, so he initially planned to rescue Hei, but ends up injuring him and caused another turn back. Edit Translation 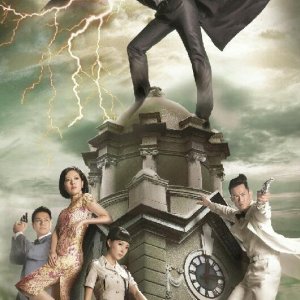 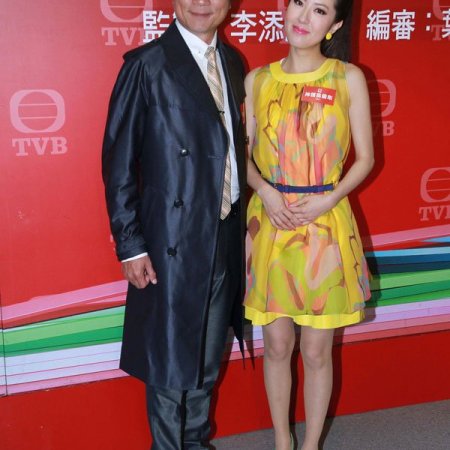