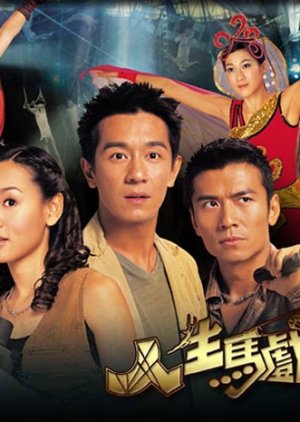 Hill is trapped between going to help his mother at her auction company or to help his grandfather with his garment factory. Since he does not want to choose between them, he decided to work at the zoo for his best friend, Sing's uncle. There, they meet an archaeologist, Joey, a naive and short-tempered but kind-hearted girl. They also meet an acrobat named Tan, who was a part of the zoo's circus. The four good friends are on the mission the find the rest of the twelve zodiac bronze heads for their professor. By digging deeper, they learn about the Ten Tigers' treasure which is located right in Panyu. Realizing that one of the bronze heads is a part of this treasure, the group made it their mission to find it. The group digs deeper following clue after clue. However, as they get closer and closer to discovering this treasure, they are also putting themselves in more danger. Meanwhile, as the story progresses, Joey is starting to develop feelings for Hill, despite the fact that she found him bothersome in the beginning. On the other hand, Sing couldn't seem to get his eyes off Tan the first time he laid eyes on her. But Hill and Tan like each other which makes it difficult for the four of them. When Joey and Sing cooperate together to try to break Hill and Tan apart, their plans only end up backfiring. However, the couple started falling for each other before they even realize it. (Source: DramaWiki) Edit Translation 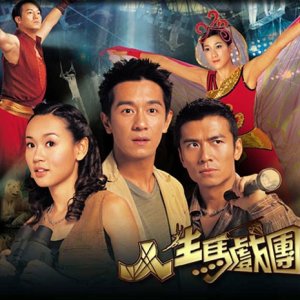