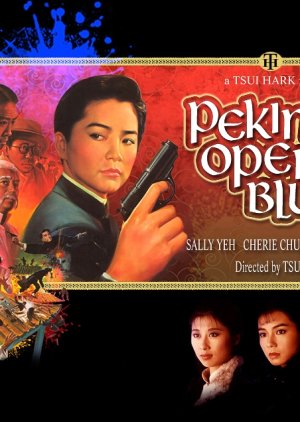 The film takes place at a firmly established crossroads in modern Chinese history. The year is 1913, and General Yuan Shi-Kai has taken power in the wake of the Qing Dynasty's fall. Yuan requires a large sum of money from European governments to stay in power, and General Tsao is helping Yuan secure the loan. However, his daughter Tsao Wan is secretly working for the revolutionaries, and plots to steal the loan documents from her father. However, things aren't that easy. In the process of trying to steal the documents, she gets involved with two very different women. Bai Niu is the daughter of Wu Ma, who runs a Chinese Opera troupe that — as was the custom at the time — features an all-male cast. Bai wishes to be an actress onstage, but tradition forbids it. Meanwhile, golddigging musician Hong arrives at the opera house while chasing a wayward box of jewelry. The two become involved in the intrigue when Tsao Wan attempts to meet revolutionary spy Ling at the opera house while her father is taking in a performance. However, the local law enforcement is on to them, which leads to complicated circumstances and exhiliarting happenstance. Edit Translation 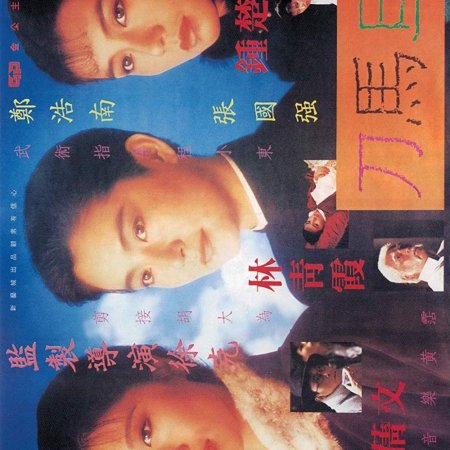 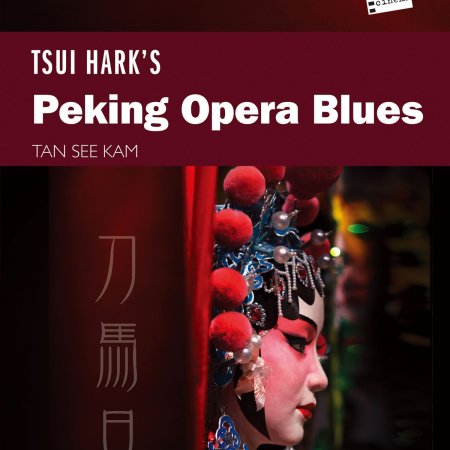 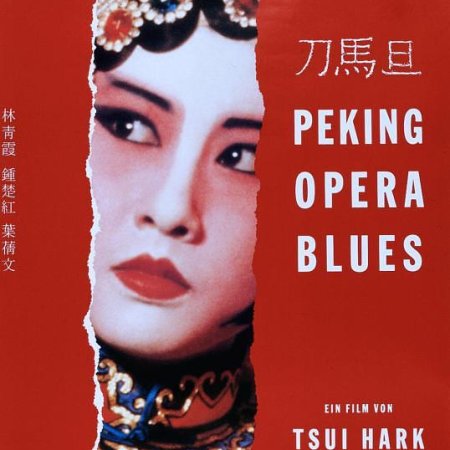 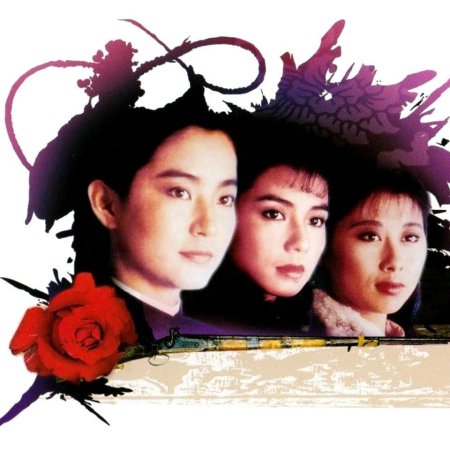 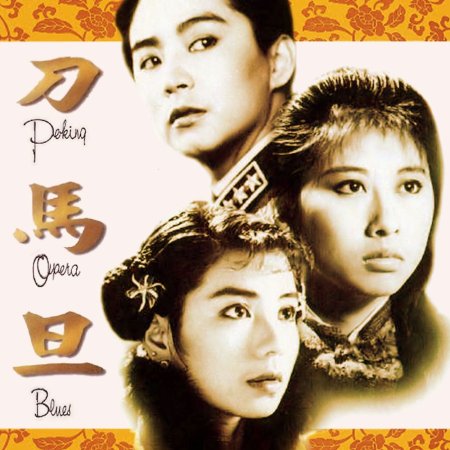 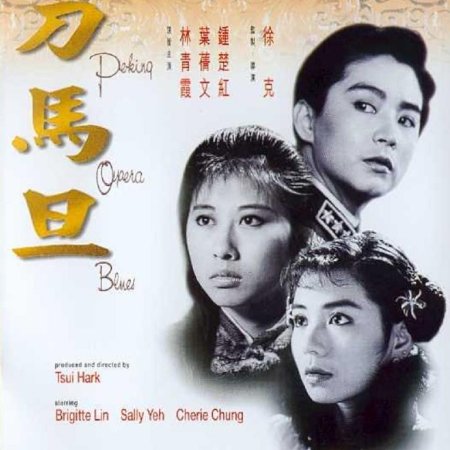