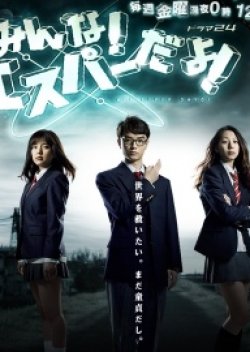 In Notsu, Oita Prefecture, there are many people with supernatural powers. High school student Yoshio Kamogawa is one of them and can read other people's minds. Yoshio uses his powers for trivial reasons. ~~ Based on the manga "Minna! Esupa Dayo!" by Kiminori Wakasugi. Edit Translation 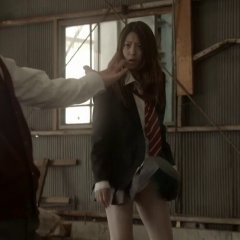 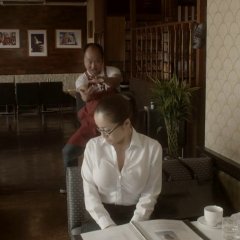 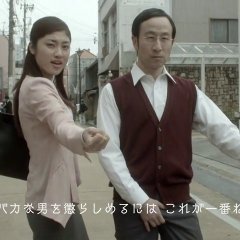 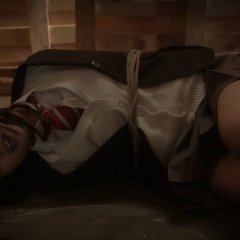 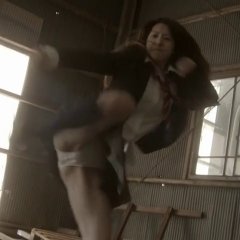 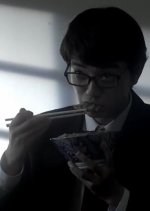 I can say that I fully enjoyed it, though it may not be some people's cup of tea. I personally like to watch dramas that go against the norm. Once you get to a certain point in your drama watching career, you can predict the plot of certain dramas before even getting past the first episode. This drama does not include the typical cliched plot lines you will see in many other dramas. While it doesn't have those romantic moments or strikingly handsome male leads, it has plenty of other elements to keep you interested. If you have a male friend or significant other that you want to watch a drama with, then this is definitely the one to choose.

Completed
MoseKnows_all
4 people found this review helpful
Other reviews by this user
0
Nov 17, 2015
12 of 12 episodes seen
Completed 0
Overall 6.5
Story 6.5
Acting/Cast 7.0
Music 10
Rewatch Value 6.0
Went into this one with no expectations; ended it thoroughly disappointed.

Let me start by saying this drama is NOT for everyone. If you can stand adult humor that involves random erections, disappearing cellphones (Sergei~), and extensive sex toy product placement then give this a go.

The first 5 episodes were immensely enjoyable, seamlessly switching between comedic hi-jinks and moments of heart, but then the story hit a wall in episode 6 and, in my opinion, never recovered. That's not to say it didn't have funny moments after that; the story just severely lacked focus from episode 6 to the end.

The characters were fun (for the most part - some more than others) and their original mission seemed like it was going to deliver more than it did. The opening and ending songs were PERFECT, especially Ishizaki Huwie's Night Flight [ending song].

All in all, the show started with major promise that it, unfortunately, didn't deliver on. Oh well.

New Topic
Be the first to create a discussion for All Esper Dayo!