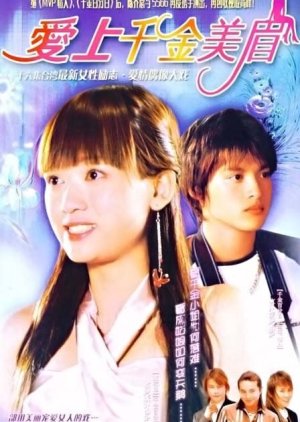 Albee (Chen Qiao En) is a pampered, high-class young lady who has never experienced any hardship in her life. On her birthday, just when she expects to be proposed to by her long-time boyfriend Huang Bo Cheng (Tian Jia Da), her life is turned upside down. Her father is forced to flee the country and she finds herself without a father, home, or even a boyfriend. Soon after she finds herself destitute, she reads in the tabloids that Huang Bo Cheng and her best friend Zhen Zhen have been secretly seeing each other. To make matters worse, she is being followed by a tabloid photographer (Jason Hsu). What will Albee do? Edit Translation 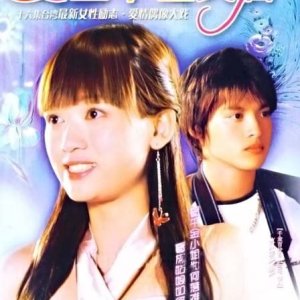 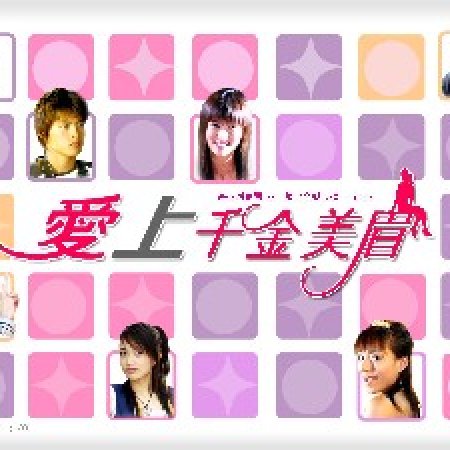 Completed
dpcirizarry123
3 people found this review helpful
Other reviews by this user
0
Mar 23, 2013
13 of 13 episodes seen
Completed 0
Overall 7.0
Story 7.0
Acting/Cast 8.0
Music 7.0
Rewatch Value 4.0
Although this drama is old, the fashion sucks, the acting was just OK, the romance so-so I found it really good. I could not put it down. I do not know what it was about it but I really like it.

The acting was cute, kind of amateurish. The main Albee & Ah Zhe were cute together but the kissing scenes needed work. All the other characters added to the story somewhat.

The music was good & pertinent to the situations. I would re-watch this one sometime.
Was this review helpful to you?

Completed
LittleBozSheep
2 people found this review helpful
Other reviews by this user
0
Mar 29, 2013
13 of 13 episodes seen
Completed 0
Overall 9.0
Story 9.0
Acting/Cast 8.0
Music 7.0
Rewatch Value 5.0
Considering the age it’s quite a good Drama.
I personally found the plot really re-refreshing, as I don’t know of many dramas where the rich girl turns poor.

Albee’s personality was a nice change to the spoilt rich-kid image. Also how the characters didn’t just suddenly change in one episode it was a gradual build up over the season which was a nice change.

The 13 episodes made it was a perfect length, the storylines didn’t have to get cut or dragged on for episodes. This is the first time in a LONG time where I’ve watched every single part of the drama without skipping a single second.

Sure the clothes, phones, cars etc weren’t ‘up to date’ however this drama is coming up to 10 years old!
I can see how some people might not like this however I didn’t have a problem with it.

Negative parts; some of the acting was shady however I’m not sure if the directors wanted the over acting reactions. The Kissing scenes like most Adramas could have been improved or more added in (however this could be culture different between Europe & Asia)