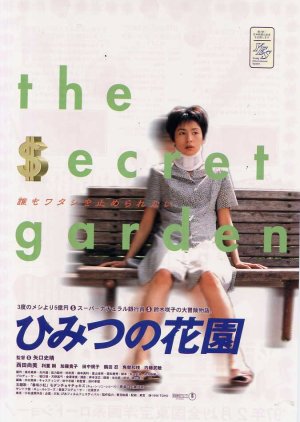 Since early childhood, Sakiko was never the kind of a child who would be considered ,cute' by universal standards. For reasons unknown, even to her family, she loved money. When she graduated from high school, her mother casually suggested working at a bank. "You can count and look at all the money you want," she added. Thus Sakiko becomes a bank teller. But her moments of bliss are short-lived. She soon realizes all the money in front of her belongs to other people. One day, the bank is robbed, and Sakiko is taken hostage by two armed robbers who grab five hundred million yen. They drive into Aokigahara Jukai (sea of trees), a vast wilderness area at the foot of Mt. Fuji, and accidentally fall into a ravine. Both robbers are killed, but Sakiko is spared. Rescued, Sakiko becomes an instant media favorite as the courageous bank robbery victim. The press crowd at her door, but only for a month. She later finds out that the money the robbers took off with has not been recovered. She remembers that a suitcase sunk into a pond before she was rescued. Sakiko finally attains her goal in life. She tells her family about the money, and persuades them to go on a picnic in the Jukai so she may be able to locate the pond. The expedition turns out to be futile. Lady Luck has not forsaken Sakiko. Watching the TV news one day, Sakiko learns that geologist Morita, a professor at Tamagawa University, is a specialist on Aokigahara Jukai. She immediately goes to the university and meets Prof. Morita and his assistant, Edogawa. Following Edogawa's advice, Sakiko decides to study geology at the university. She quits the bank, cancels all her bank accounts, gets herself an apartment, and begins studying for the entrance exams. She successfully passes the exams, and plunges into the world of geology, purchasing expensive equipment for research. At the same time, she takes courses in scuba-diving and rock climbing. Naturally, she becomes bankrupt, and unable to pay her tuition or rent, she works at a bar. She participates in swimming meets and rock climbing contests for the prize money. As Edogawa is visiting her apartment one day, the floor caves in because of the heavy equipment. The landlady is furious and orders all the equipment to be removed. Edogawa is kind enough to borrow a truck from the university to transport the equipment to her parents' house. While Edogawa leaves the truck parked, Sakiko steals it, equipment and all, and heads for the Jukai to put her luck to the final test. Edit Translation 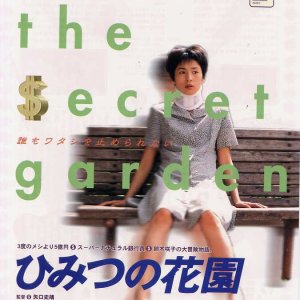 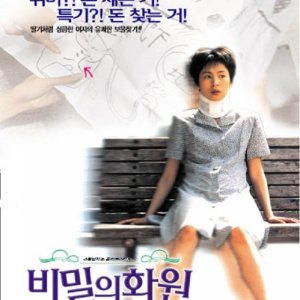