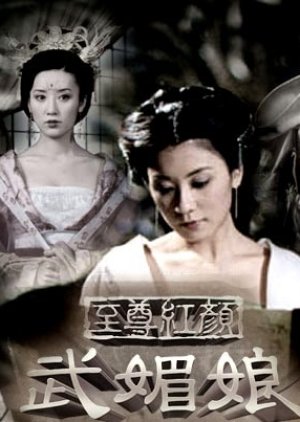 Empress Wu Zetian was the only throned woman in the long history of ancient China. She was not born noble. Instead, she was a daughter of a wood merchant named Wu Shihuo. In ancient times, merchants were seen as an inferior group, as they tended to be greedy and cruel. Mei Niang's mother, Princess Yang, was actually a noble from the previous Sui Dynasty which had been replaced by the Tang Dynasty after many wars between Yang Guang and Li Shimin. Therefore, Princess Yang led a plebeian life until she was married in her forties. She bore two daughters, the second of which was Mei Niang. Mei Niang was selected for the Imperial Palace at age fourteen, when Li Shimin was emperor. He fell in love with her beauty at first sight, but soon became interested in another pretty girl named Xu Hui who was also a clever and smart girl like Mei Niang. There was once a popular song in the streets of Chang'an City which sang that an empress with the surname of Wu would take the throne and kill all the descendants of the Imperial Li family. Li Shimin had once suspected that Wu Zetian might be the predicted empress, so he meant to kill her to extinguish any potential danger. However, he ultimately gave up and told her to be a nun in Ganye Temple together with some of his other wives. After all, it's ridiculous to believe in that time that a woman could became a ruler. Edit Translation 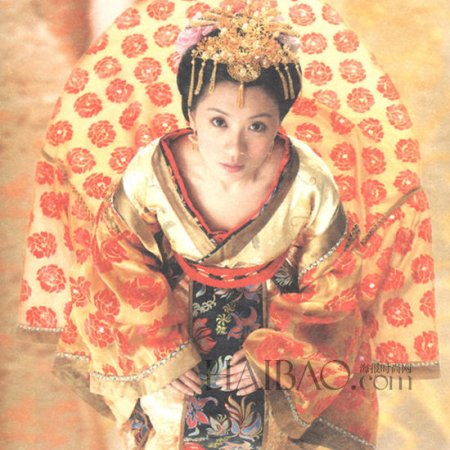 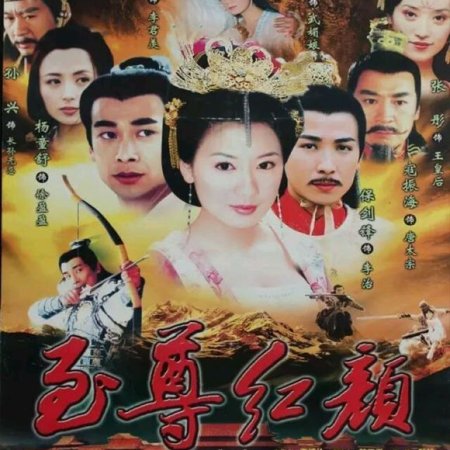 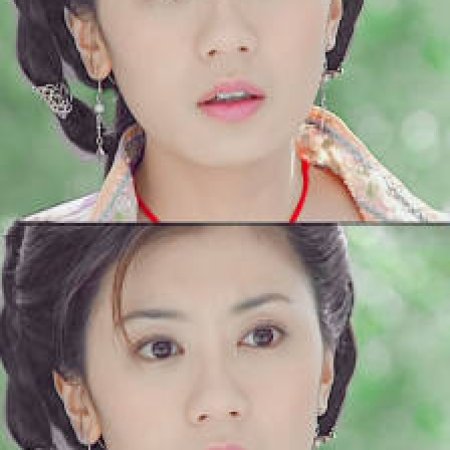 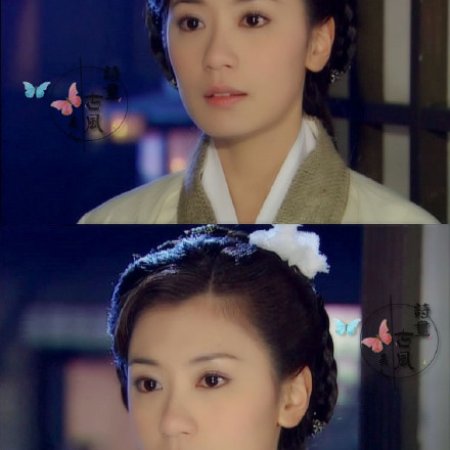 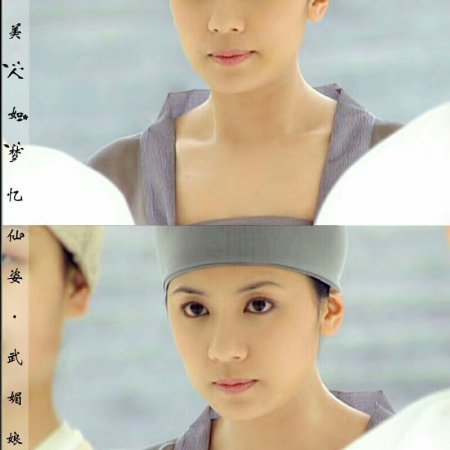 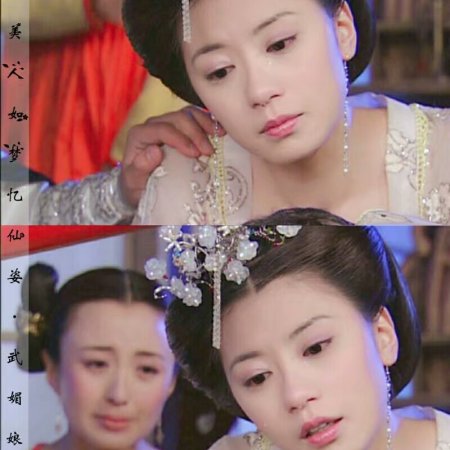 New Topic
Be the first to create a discussion for Lady Wu: The First Empress

PTW/interested in, not must see
61 titles