The comedic series revolves around rookie detective Ichiko Hanamori, whose exceptional dog-like sense of smell is used to solve difficult cases, in addition to earning her the nickname of "Deka Wanko." ~~ "Deka Wanko" is originally a manga by "Gokusen" creator Kozueko Morimoto. Edit Translation 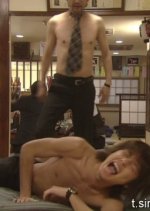 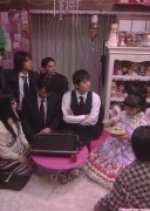 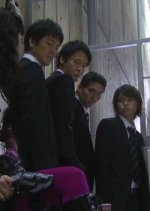 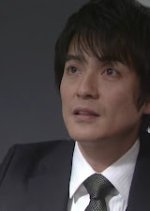 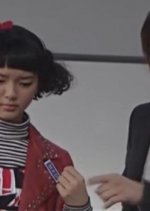 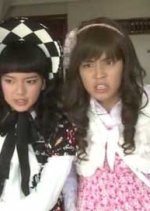 Completed
saka_xd
4 people found this review helpful
Other reviews by this user
0
Oct 6, 2011
10 of 10 episodes seen
Completed 0
Overall 8.0
Story 6.0
Acting/Cast 9.0
Music 9.0
Rewatch Value 8.0
This show is very ordinary in the way it is a very typical detective drama with the main person helping to solve cases. The only thing difference is that the main character girl called Wanko, is very cute. She dresses in the gothic lolita fashion and has the sense of smell like a dog. She uses her keen sense of smell to solve cases and her very outgoing and honest personality is what makes her a very lovable character. Other detectives she work with are also very entertaining and funny in the way they act and everyone in this drama is very comical in their own way. This show is not at all serious and is made for a very cute feel. Honestly I felt like the show ended in a very ambiguous way and was very disappointing, but all the other episodes were entertaining. So if you like watching cute dramas with a detective feel, then I would greatly recommend this drama.

Completed
dramafreak007
3 people found this review helpful
Other reviews by this user
0
Jul 13, 2013
10 of 10 episodes seen
Completed 0
Overall 8.0
Story 7.0
Acting/Cast 8.0
Music 9.0
Rewatch Value 7.0
As a fan of of Gokusen I wanted to watch this show despite the fact that it was a police drama instead of a school one and I do not regret my decision. This show is funny and well paced, but the ending feels like it lacked something.

The story is simple. Rookie detective Wanko has a nose similar to a canine and together with the rest of section 13 solves cases. As an episodic series there is no major plot. Their was one subplot that ran until the last few episodes, but other than that no major plot. It is a charming comedy that will keep you laughing. The only problems I had with it is lack of mystery and the fact that this story is episodic. Don't get me wrong as a crime show it had interesting cases, but many of them were too predictable. As for it's episodic ways it's not that I hate those type of series, for crying out loud I love Spongebob, its just I'm not use to them.

The characters were amazing. Wanko(Tabe Mikako) is a funny heroine who fashion sense is cute. She leads the men case after case with her strange ways. The others characters were interesting as well and had something cool about them. The main thing I loved about the characters was there wasn't a character you hated, there wasn't a boring character, they all captured you with their charm. The actors did a great job on this show.

My favorite part of this show is the music. It is so catchy that I can overlook the same theme being played over and over again. The trumpet is fabulous matching it's detective theme. Overall, a great show that is underrated. I'd recommend any detective fan or comedy fan to watch it.