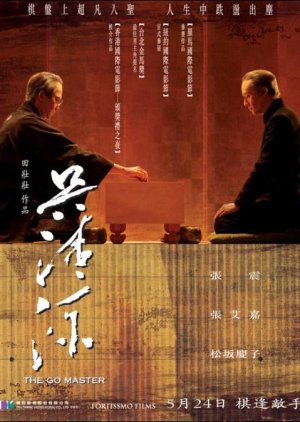 The Go Master shines a light on the life and times of Wu Qingyuan. Better known by his Japanese name Go Seigen, Wu is considered the greatest Go player of the 20th century, his talents bringing him from his native China to a professional career in Japan when he was only a teenager. Based on Wu's autobiography, this elegantly shot and remarkably restrained biopic follows the life of a singular figure, fascinating not only for his genius and achievements in the game of Go, but also for his unique experiences as a Chinese man in Japan during an immensely turbulent period in history. With the breakout of the Sino-Japanese War in the 1930s, Wu Qingyuan (Chang Chen) and his family are thrown into an uncomfortable and dangerous position as Chinese nationals residing in Japan. While Wu's family returns to China, he chooses to stay behind in his adopted country to continue to pursue the game of Go. In the quiet recluse of his school, there are no politics, only the singular dedication to his art and the love for his wife Kazuko (Ito Ayumi). However, the chaos of the times eventually forces him out of his enclave, throwing his life and mind into conflict. This is a co-production by China and Japan. Edit Translation 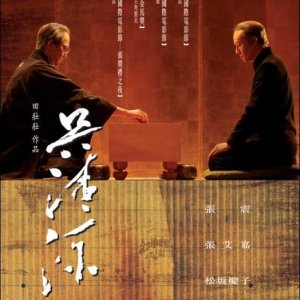