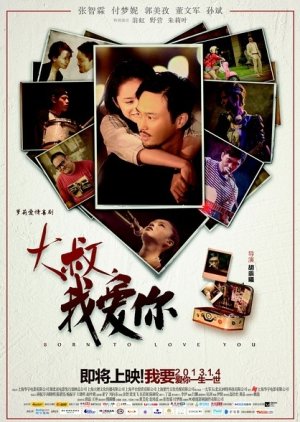 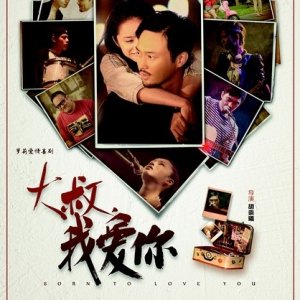 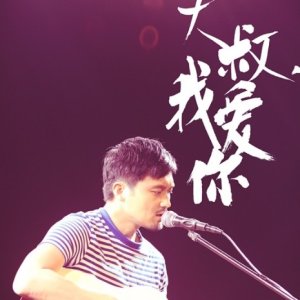 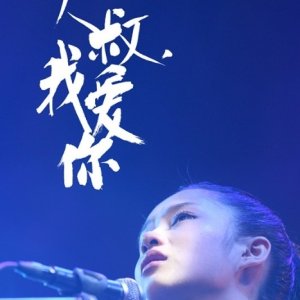 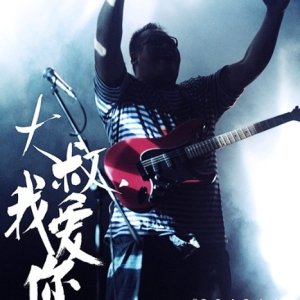 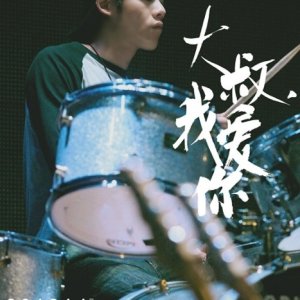 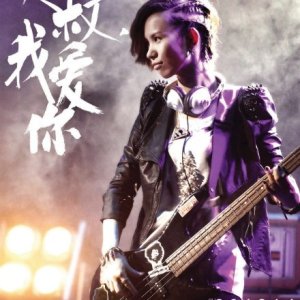 Completed
Raizel
4 people found this review helpful
Other reviews by this user
0
Feb 16, 2014
Completed 0
Overall 4.0
Story 3.0
Acting/Cast 8.0
Music 7.0
Rewatch Value 1.0
Would be a cute-ish movie if the girl was not just 18... I'm pretty sure the movie would still be very wonderful even if the girl was 35. Actually, I'm pretty sure that the movie would have been a heck of a better movie if she was older. I'm not against the age gap but I'm pretty sure that having the girl be 18 was not necessary for there to be a story. This movie strongly objectifies the young lady and because of her age, many of the things that the guy says become sort of creepy. The one part that irked me the most is during "the Makeover" where the guy tells the saloon people to make her look docile, sweet and innocent. This is just objectifying her as an object. The guy just dictates to her what kind of girlfriend she has to be and how he expects her to act. That's not cool bro. Also, many of the events in the movie don't make sense given her age. UGH. It had a few great moments but I feel like it was just overshadowed by the whole age thing.

My other problem with this movie is just that in 105 minutes, nothing super revealing happened. It has a collection of drama tropes including "the Pretend Girlfriend", "the Makeover", and "the Race to the Airport". I feel as if I don't know the main characters any better after watching the movie. The movie doesn't go into the guy's love history but it keeps mentioning that he can't forget his first love. It barely mentions what the girl does, other than the fact that she's a college freshman that keeps running off to play with her band. She never mentions any aspirations or hopes. The guy on the other hand has a business and has some ideas about what he wants to do. I think that the guy's monologues are decent because it gives him some personality and makes him wistful. I enjoyed the monologues because I can relate to them.

I did, however, like the cinematic quality of the movie. I felt like it was very clear. The filming gave me a clean, fresh feeling. The filming was enjoyable but I just couldn't stand the lack of plot and development.

Overall, the filming was pretty good, the actors had decent chemistry but the story line was pure crap. Everything would have been perfect if the writers actually sat down and planned before writing out the script.