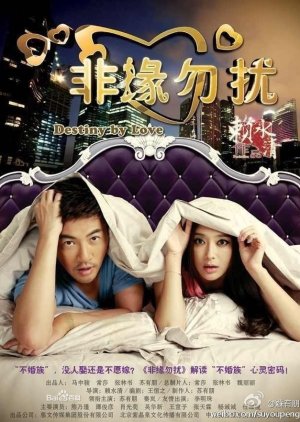 Handsome, ruthless, pockets filled with gold and surrounded by beautiful girls, Luks Properties' Chairman Lu Sinoe, friend Chen Shu-Feng and cousin Jingu trio walk through the city with the "not-getting-married" mentality because they are convinced that women want to get married just to have a "lifetime meal ticket". Simple natured, Liu Lin is living an independent life with best friends Yang Yang and Su-Yue immersed in her single-woman happy days. However, Liu Lin's desire to stay single clashed with her mother's desire to see her get married and, thus, forces her to go to match-making sessions. In her opinion, women need to live as a strong and noble single rather than trying to find true love. By trying to stop Chen Shu-Feng and Yang Yang's unexpected flash marriage, Liu Lin and Lu Sinoe got to know each other. However, these two became enemies through this awkward and full of hostility encounter. In the face of an failed blind date and unemployment crises, Liu Lin accidentally entered Lu Sinoe's company, bringing even more arguing between the two of them. Lu Sinoe's secretary, Yu-min's presence makes their relationship even more confusing. After many twists and turns, the misunderstandings surrounding the two gradually diminishes and they are finally able to have a heart to heart relationship but the ill-fated life let the two people caught up again in an unfortunate confusion. Whether to leave or to continue, the two of them bearing their pain in their hearts...... Edit Translation 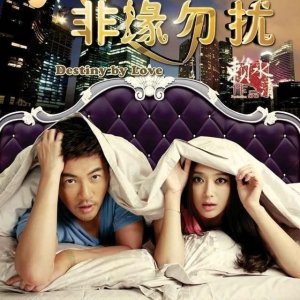 Write Review
Completed
Kean Aw
0 people found this review helpful
Other reviews by this user
0
Jan 14, 2019
36 of 36 episodes seen
Completed 0
Overall 6.0
Story 6.0
Acting/Cast 7.5
Music 7.0
Rewatch Value 5.5
The first half of the drama is reasonable. Then it started to go down hill. First with the Jim Carrey acting rubbish from uncle Zhan. Then followed by Sinuo 180 degree turn about. The worst is the standard script in all Chinese drama. All chinese writers seems to use the same textbook. .... when someone found he or she has illness and instead of discussing with love one to overcome difficulties, he or she will hide and leave him or her because for fear of causing him trouble. All this with the excuse of loving him or her.... what a load of BS. This is so childish and lame. Be more creative and stop using standard textbook.