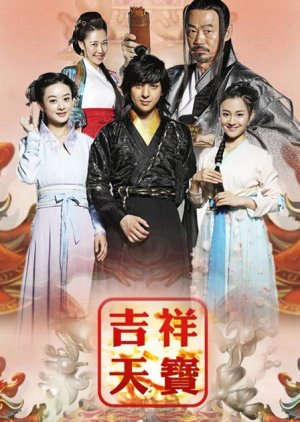 This is the legend of Zhu Tian Bao (Kim Ki Bum). He is the second son of Prince Jian Xing and his older brother is Zhu Tian Xiang (Zhu Zi Xiao). The story starts off with Yang Ruo Nan (Zhao Li Ying) finding out she's marrying the eldest son, Tian Xiang, when she wants to marry Tian Bao. Tian Bao doesn't like her and leaves the city. Ruo Nan secretly follows him around, and even though Tian Bao knows, he doesn't do anything about it but enters brothels and shows her what kind of man he is. Through this, he meets Meng Xiao Die (Chen Yu-Lin), who was brought into the city by her teacher, Du San Niang (Bernice Liu). Seeing the closeness between Tian Bao and Xiao Die, Ruo Nan leaves. However, to clear up the misunderstanding, Tian Bao tries to find Xiao Die but instead and gets ambushed along the way. He falls down the cliff and loses his memory, only to be saved by Xiao Die's father! His brother is usurping the throne, and there are misunderstandings to be cleared up with Xiao Die. Many challenges await "Lucky Tian Bao". (Baidu) Edit Translation 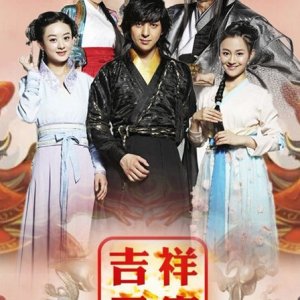 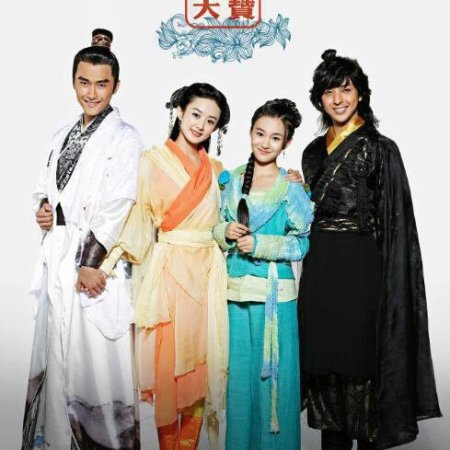 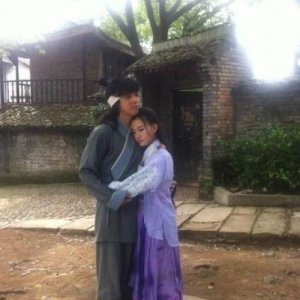