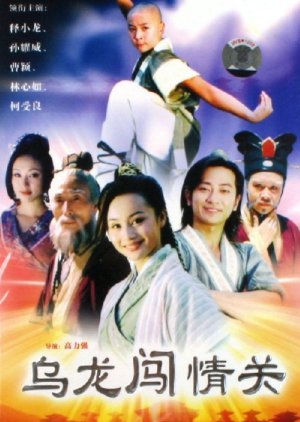 In the Yuan dynasty, there once lived a poor peasant named Liu Bing Ji, who wanders the streets and was a traveling Buddhist's disciple. One day, the current emperor encountered him and thus, began a duel with the latter. Later, it was found that Bing Ji was actually the true emperor. While he was being throned, a secret plan by a eunuch was conspired. Bing Ji, who just regained his rightful spot as emperor, was kidnapped and the kidnappers had his face deformed. Meanwhile, the eunuch and his two supporters had by coincidence, found a man who looked identical to Bing Ji. They secretly placed the Bing Ji lookalike "back on the throne." Soon however, some officials of the court had slowly become aware of the switch. As the fake emperor performed more and more evil deeds, they became more suspicious that all was not what it seemed. Back on the peasant side, there was a slow uprising of beggars, who were being led by none other than Bing Ji. He went by the nickname Iron Rooster. The fake emperor and the evil manipulators realized that problem and immediately recognized a revolt. And so, a conflict soon began. But the question is - will Bing Ji (or the 'Iron Rooster') ever regain his status as emperor? And will he be able to convince anyone, now that he is a beggar? --Chocopie (Dramawiki) Edit Translation 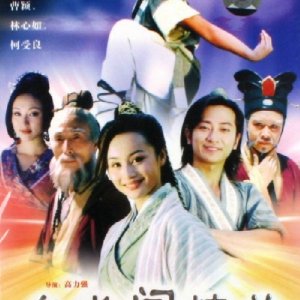