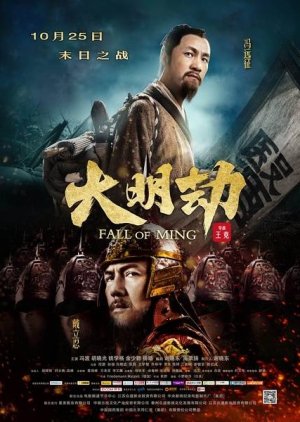 In 1642, two years before the collapse of the Ming Dynasty, rebels surround the city of Kaifeng. Needing every resource available for the coming battle, the emperor releases General Sun Chuanting, whom he had previously jailed after the fall of Chi-nan Fu. The general's orders now are to defeat the rebels. Adding to the regime's problems is the spread of infectious diseases, in particular one resembling the flu. Wu Youke, a doctor, surmises that it might be transmitted by airborne "liqi", and he has developed a way of dealing with the epidemic, but he is too far ahead of his time and his colleagues disparage his theory. When General Sun arrives at the regime's key military base, he finds that there are far fewer soldiers than he was informed, that many of the weapons and much of the gunpowder are useless due to lack of maintenance, and that the land that was supposed to grow food for the army was illegally sold to corrupt local officials. And, worst of all, disease is devastating the entire garrison. Even its doctor has died. General Sun has no other choice but to summon Wu Youke and gamble on his radical theory. General Sun and Dr. Wu are now two isolated men fighting impossible odds. Edit Translation 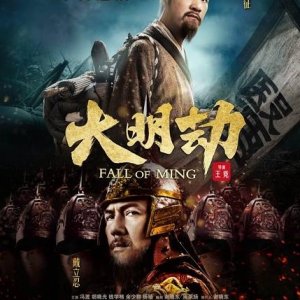 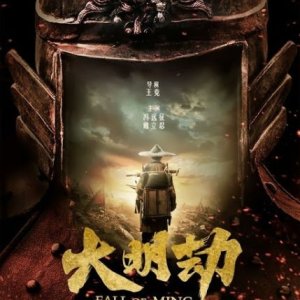 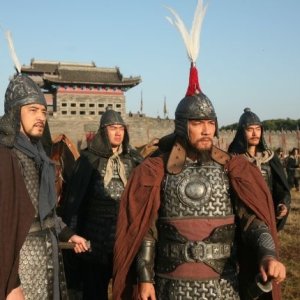