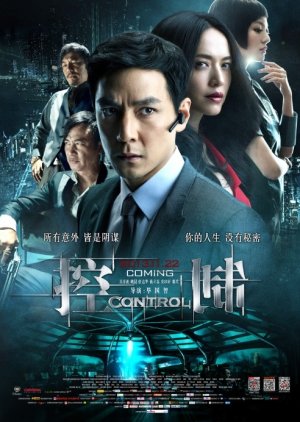 A man, Mark, commits perjury for his company in order to help his mother. However, he meets a mysterious person who threatens him and forces him to rob a bank. After the theft, the mysterious person continues to cause disasters to happen to Mark, which is when Mark vows to break free from this person’s control and expose his or her true identity. Edit Translation 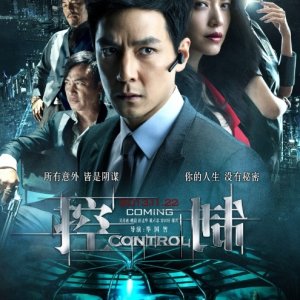 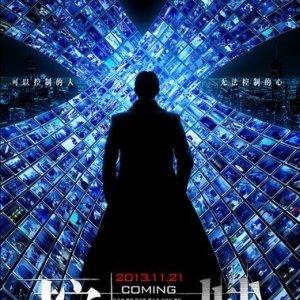 Completed
usagisaiko
0 people found this review helpful
Other reviews by this user
0
Apr 18, 2017
Completed 0
Overall 8.5
Story 8.5
Acting/Cast 8.0
Music 9.0
Rewatch Value 8.0
Control is a fascinating Hong Kong thriller that will have you guessing to the end. The story concept is a great twist on on the thriller plot trope of being blackmailed and controlled by an all-seeing eye, or the downward spiral of being 'forced' to commit crimes to cover something up or protect the one thing you care about. Sure, it could have explored the ideas and themes here far more deeply or creatively, and I do wish the characters could've been developed just a little more so we could understand their motivations better. But the movie isn't trying to do that, it's just that I feel it could've done so with just a bit more script tweaking.

I enjoyed the tone set by the stylized cinematography (which utilized many CGI sets) and slightly futuristic setting. The CGI is for the most part creatively done, and gives the film so much more style--kind of a graphic novel feel (some have said it had a Sin City vibe). It could've been set in the present day too, but the slight upping of the CCTV world does make the plot more credible, even if still slightly fantastic. I'm sure Hollywood folks would criticize the technology/production design, but I actually liked how the futuristic setting wasn't distractingly overkill but instead felt subtle. There was actually something more realistic about a present world with some remodeling rather than a rebuilt world.

Acting was good; nothing hugely special, although Daniel Wu pulls off his multi-layered character quite deftly. I don't think I appreciated the nuances until I finished the movie. That said, rewatch value is highas a second watch will be a different experience thanks to the twists. The music was really well done--it fit the story and pacing and tone just right.

New Topic
Be the first to create a discussion for Control