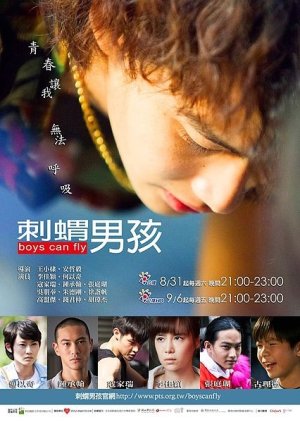 Ah Xiang and Xi Fan come face to face in jail. They have the same supple skill and wild momentum. A young drumming teacher gave them a different challenge. Three boys collision because of two girls which increase more intensity and weight. Complex emotions became acute in the intersection, cut open the wounds deep inside everyone. Three boys competing for the most ruthless, most handsome, most loyalty, most inequalities than heaven's one breath. They now competing with drums, competing with breathing, competing for the most focus, competing for who can be the most focus on a girl, be gentle to her, do things for her sake, be tolerant for her..., Who bare to see this ending? Can only say that Ah Xiang and Xi Fan at the fighting place heard their master's drumming like dense rain. They soon emerged, hold on tightly to their own living truth, fly to the sky! Edit Translation 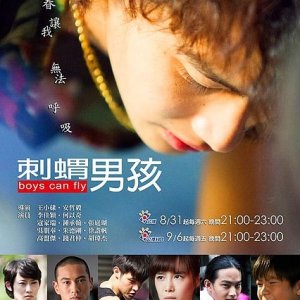