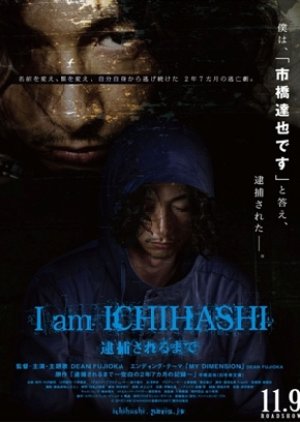 Based on a true story, the film revolves around a murderer named Tatsuya Ichihashi who avoided capture by the police for 2 years and 7 months after murdering a British woman teaching English in Japan. While on the run, Ichihashi feels tremendous guilt for his crime and continuously alters his facial features, both in an attempt to evade capture and to deal with his own self-loathing. Edit Translation 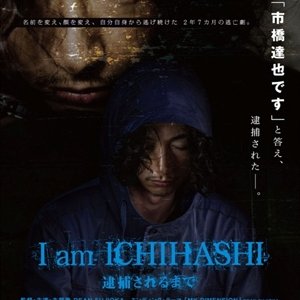 Completed
Jamira_dramaGAL
5 people found this review helpful
Other reviews by this user
0
Apr 24, 2014
Completed 0
Overall 7.0
Story 9.0
Acting/Cast 10
Music 8.0
Rewatch Value 6.0
The movie is good take into the mind of a murderer. Though I felt the movie was a bit slow but I loved the cinematography and the overall feel of the movie. The shift between the past and present was done very realistically. Some of the scenes were very captivating and it was nice to see murder from a murderer's point of view.

The acting was top-notch and the music also enhanced the scenes of the movie. It was also mesmerising to see the conflict going on in the murderer's head between his conscience and mind.On one hand he was trying to justify his act of running away while on the other hand his conscience was eating him little by little. The battle was constantly raging in his mind.

This movie really takes us through a journey of the murderer's psych but on the other hand it is a bit slow in the middle but he ending (despite us knowing it already) is worth waiting for.