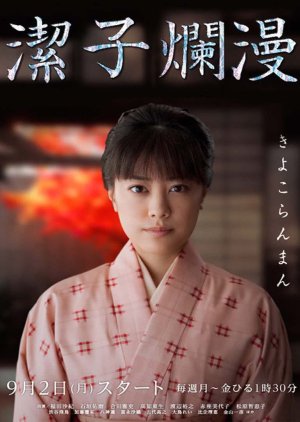 The drama takes place in the 28th year of the Meiji Era. After their victory in the First Sino-Japan war, the whole of Japan is celebrating. Against this backdrop, lives a girl named Kiyoko, who is the daughter of a samurai family. Although boasting samurai bloodlines, the Kudo family live modestly and is much respected by all who knew them, especially since the patriarch, Tadachika, runs the elementary school in the village. However, all these changed, when one day, Kiyoko's father is accused of embezzlement and is arrested and imprisoned. Soon, Kiyoko is labelled as the daughter of a corrupt teacher and her entire family is ostracized. As much as she would like to rescue her father, Kiyoko finds herself helpless and she turns to her childhood friend, the village doctor Yuma Souta. Both Souta and Kiyoko grew up together and are as close as brothers and sisters. Wanting to help Kiyoko, Souta goes to beg Shibuzawa Yahiko for help. Yahiko is a rich merchant and is well known to be able to come up with solutions, as long as the price is right. However, Yahiko tells Souta that he will only accept the money if Souta kneels before him with the money. Hearing that, Kiyoko bursts into the room and tells Yahiko, "I will never expect Souta-san to strip himself of his pride just to help my father!" and she leaves with Souta. Without either of them knowing it, that encounter with Yahiko had changed their destinies... Edit Translation 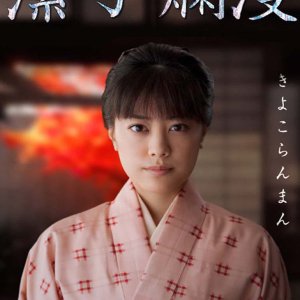 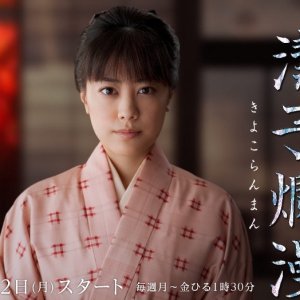 PTW/interested in, not must see
61 titles