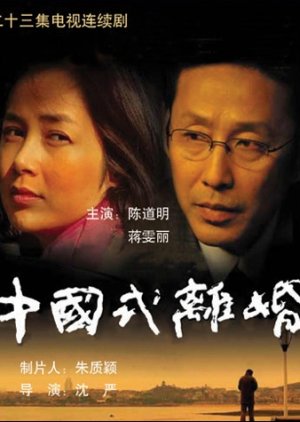 The story focuses on three types of betrayals: the heart, the body, the body and heart. Lin Xiaofeng and Song Jianping have been married for 10 years, and they have a son named Dangdang. Lin feels disappointed that her husband Song, a surgeon, is unable to earn enough money to improve their standard of living. Discontented with ordinary family life, Lin often quarrels with Song. They can hardly afford the expense of a key primary school for their son, so Song decides to resign from his post at a State-run hospital and start a new job in a foreign-funded hospital. Lin willingly quits her job as a primary school teacher to become a full-time housewife. Though Song finally becomes successful in his career, the couple's relationship deteriorates due to some misunderstandings. The story also shows the problems that face the young, middle-aged and old couples, and reveals the physical and emotional betrayals of husbands and wives, offering insights about the tolerance, trust and responsibilities required for a good and lasting marriage. -- Women of China English Monthly Edit Translation 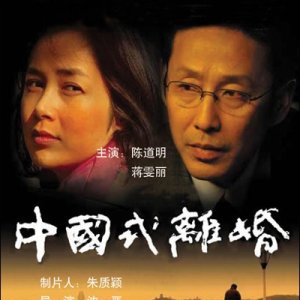