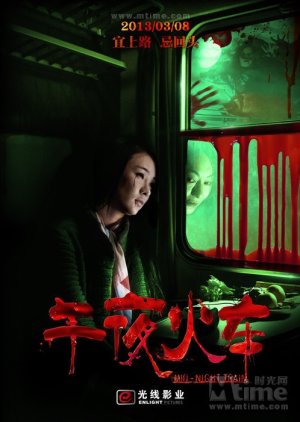 On the day of the Qingming (grave-sweeping) festival, 27-year-old Yang Jie visits the orphanage in which she was raised after receiving a letter from its head. When she arrives, however, the head denies she ever wrote to her. Along with the letter was a train ticket from Xijiang to Qingming that same evening and, after receiving some childhood mementos from the orphanage head, Yang Jie goes to catch the train. Tired from repeated nightmares and sedatives, she falls asleep in the waiting room and has a ghostly dream. The atmosphere on the train is gloomy and the conductor, Lin Zhenfei, is unfriendly. Yang Jie meets a handsome fellow passenger, Hongmao, who charms her but keeps disappearing and re-appearing. Meanwhile, a hysterical middle-aged woman, Xie Yao, keeps insisting that Yang Jie is her lost daughter, Tingting, for whom she's been searching for 18 years. Edit Translation 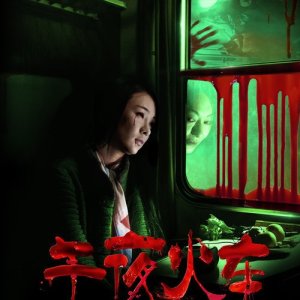