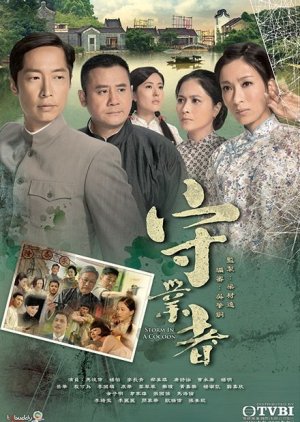 "Wing Tai Lung" is Guangzhou's largest silk factory during its time. The owner POON WING LIN is growing old and has passed on the business to his eldest son POON KA HIN and second daughter POON HAU YEE to manage, but unexpectedly HAU YEE strangely commits suicide. Youngest son POON KA YEUNG is a military doctor, who returns home after completing his service and takes over the business. He was suspicious of his sister HAU YEE's death as there were too many questions unanswered. HAU YEE's good friend and worker at the silk factory, TONG BING BING also questioned the death. YEUNG and BING BING joined forced to investigate the mysterious death and unfolds the complex relationships in the silk factory, each and every one of them are suspects. The head of the silk factory, SIN BIK SUET is regarded as the big sister in the factory and frequently picks on BING BING. After the big liar FUNG CHI CHING joined the silk factory, she appeared to have a different motive. As for BING BING's courageous style deeply attracted YEUNG, the two gradually developed feelings, but then BING BING's fiancé KWAN JO YIU, who had been missing for several years, suddenly returns and stirs up a giant wave. As for HAU YEE's murderer is someone unexpected, and because of this the Poon's family business is faced with retribution. Thus, YEUNG and BING BING were determined to be the property protectors... Edit Translation 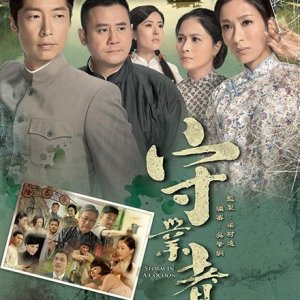 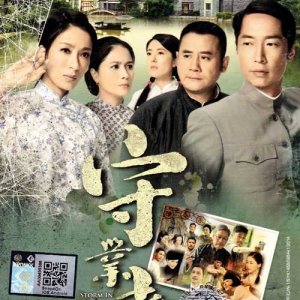 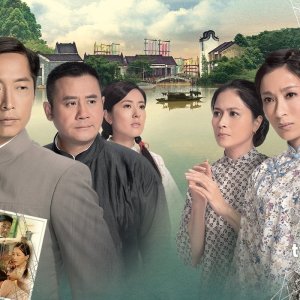 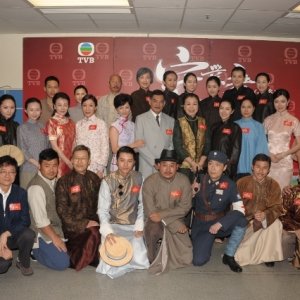