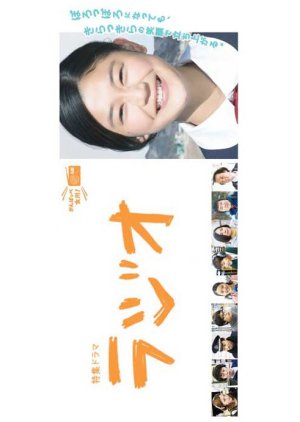 Radio (NHK Drama Special, Winter 2013) takes place in Onagawa, Miyagi Prefecture, one of the many coastal towns that were devastated during the 2011 Great Tohoku Disaster. "Onagawa Saigai (Disaster) FM", a provisional radio station, was set up to give valuable information and cheer to members of its community. Thousands of residents who had left town also listen to it through a webcast. Based on a real-life story, the drama features the events ten months after the tsunami. A local high school girl nicknamed "Boh," which means "anonymous", shuts herself up all day inside her family's temporary resettlement unit home, playing rock music with her electric guitar. Her mom is worried about her and enlists the help of a childhood friend, Kunieda, an owner of kamaboko shop. Kunieda is able to make Boh do volunteer work for Saigai FM. Clumsy and shy, Boh has an awkward start as an announcer, and thinks of quitting. However, she receives messages of support from a listener in Tokyo, Tobimatsu, who is thankful for the rock music she plays, encouraging Boh to continue. She also soon opens up to her co-staff members at the radio station. Boh has also started a blog, as suggested by her father, who knows that Boh expresses herself better through writing than speaking. One day, Boh learns about the debris problem in Tohoku. Many local governments outside the disaster area are against accepting the debris, because of possible radioactivity. She expresses her sincere opinions about the issue in her blog. Soon after that, someone posted her blog entry in internet forums, and it spread quickly. From the usual 10 readers, suddenly, her blog has been read a million times over... Edit Translation 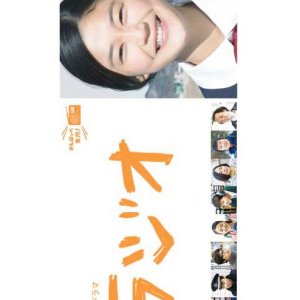 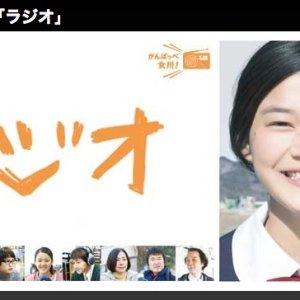 New Topic
Be the first to create a discussion for Radio