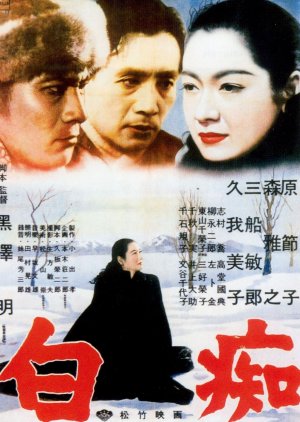 After narrowly escaping death during the recent war, Kameda returns to Japan from Okinawa, where he has been confined to an asylum. Because he is subject to seizures of epilepsy, he is considered to be mentally ill. During his journey home, he becomes acquainted with the wealthy Akama. Inadvertently, the two fall in love with the same woman, Taeko; in addition, Kameda is attracted to Ayako, another woman who returns his affection. Kameda soon realizes that he prefers Taeko and is disheartened to find that she is another man's mistress. He offers her money in return for her love, but she throws the money into a fire and gives herself to him. Akama learns of the affair, resulting in a quarrel between him and Kameda. Realizing that he has lost Taeko, Akama stabs her, and both men go mad with grief. Edit Translation 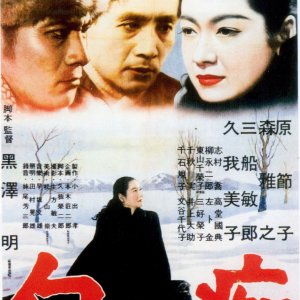