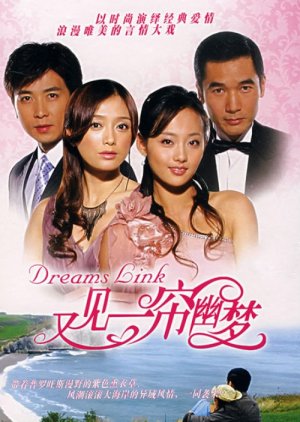 Zi Ling is a dreamer who has always been overshadowed by her perfect older sister Lu Ping. For a long time, she's secretly been in love with Chu Lian, who also happens to be Lu Ping's boyfriend. Lu Ping is busy with her own dream of becoming a successful professional dancer and has little time for Chu Lian. Conflict arises when Chu Lian realizes that the one he truly loves is Zi Ling. An unfortunate accident forces a guilt-ridden Chu Lian to enter an unhappy marriage with Lu Ping, but he is unable to forget Zi Ling. Fei Yun Fan is a mysterious, wealthy, and much older man who loves Zi Ling with all his heart. Hoping to move on with her life, Zi Ling gradually reciprocates Fei Yun Fan's affection. Edit Translation 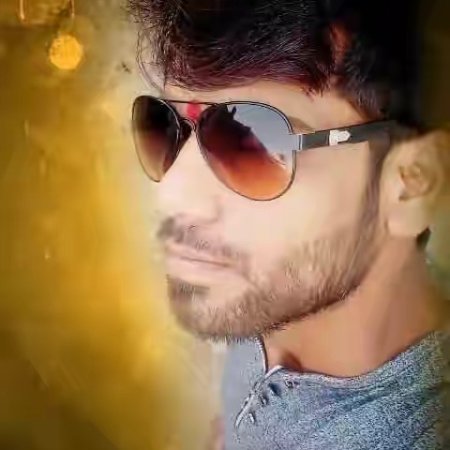 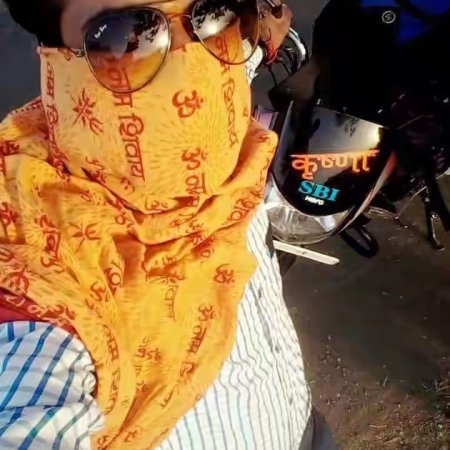 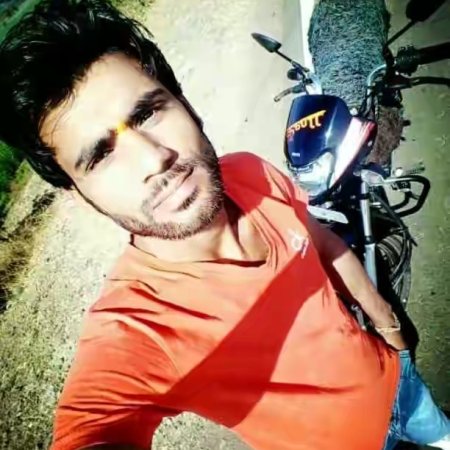 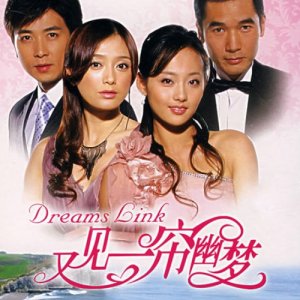 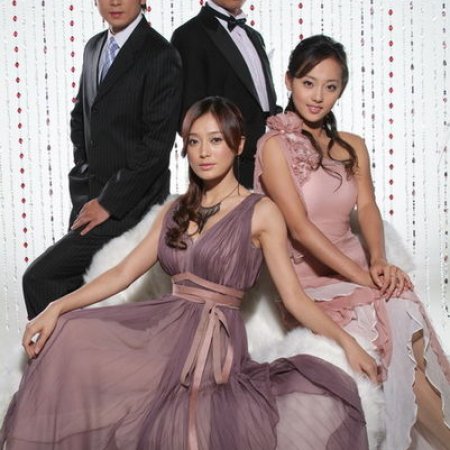 Completed
Lisa
0 people found this review helpful
Other reviews by this user
0
Feb 19, 2018
46 of 46 episodes seen
Completed 0
Overall 10
Story 9.5
Acting/Cast 10
Music 9.5
Rewatch Value 9.5
This series is a must watch!!! I absolutely loved it. I have seen the one that was made in 1996 when I was much younger but I felt that the cast here was so much better. Especially Fei Yun Fan, I felt that Alex was the better choice, he seemed older but not looking that old which is a hard cast to cast in this case and he hasn't had much experience in making this type of romance series but I felt that he played the character so well! I was absolutely mesmerized by his performance. The two sisters were also well casted and it was obvious that Zhi Ling had grown up towards the end of the series even though at times I felt that she needed to stand up for herself for her dreams and what she wants and actually live for herself.
The first time that I had watched this series I had felt much like Zhi Ling and how she felt trapped all the time. I felt that I had needed someone to take me away from all the troubles that I had. This series was my kind of way to disappear and have some time to myself.
The music was fantastic, it was catchy and matched well with the series. I highly recommend watching this. Let me know how you like it!