This is definitely a late recap, seeing as we're drawing closer to the grand finale (twelve episodes go by so quickly!), but on the bright side, if you're joining in now, you have plenty of ground to cover and catch up on!

A little disclaimer before we start: I have not seen Vampire Prosecutor, or Vampire Prosecutor 2. I only know said vampire prosecutor as that creepy yet for some reason every lady wants to be emotionally manipulated and/or married to him brother-in-law from Mask. 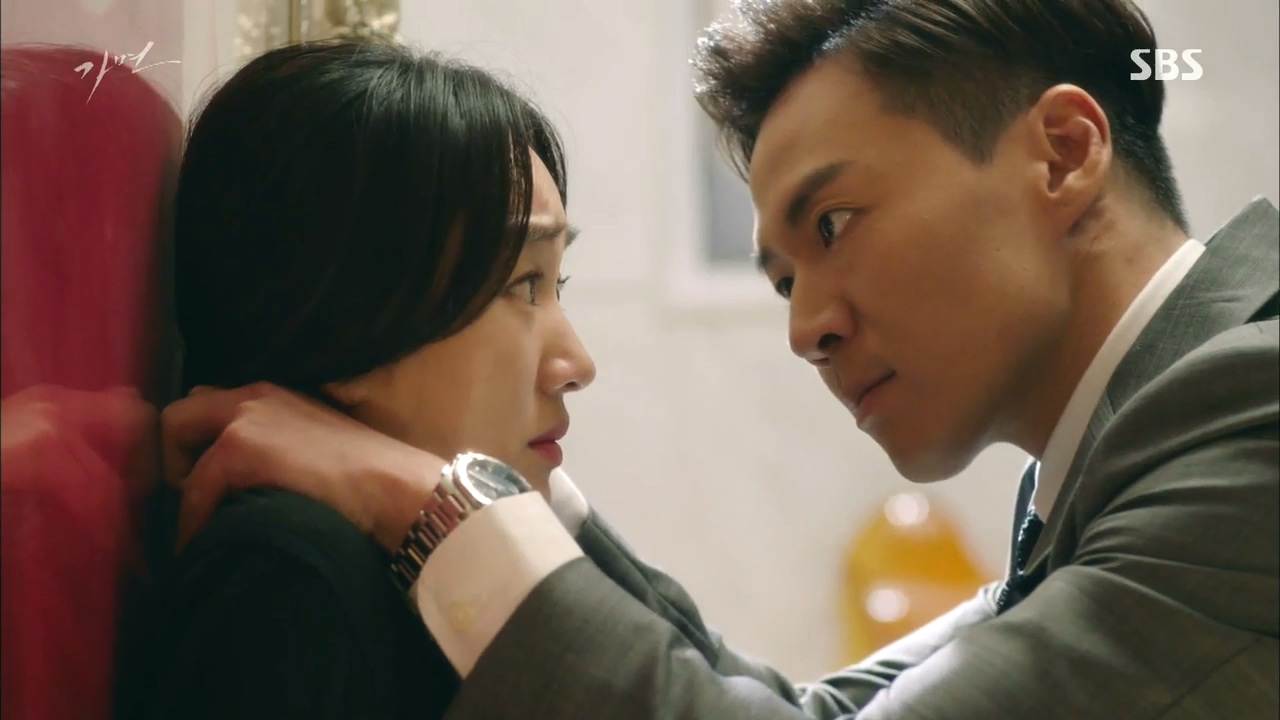 Forgive me for not seeing the appeal of wall-slamming or an aggressive comb-over.

In any case, I've been told that if you have watched Vampire Prosecutor, or Vampire Prosecutor 2, there is a cameo and a few references in Vampire Detective that may please you, so I'll just put that out there in case it sweetens the pot for you.

Also, if there is one thing people readily know about me, it is that I cannot stand the sight of blood. Particularly not my own blood. Or needles. Or the idea of someone sinking their teeth into my neck. I went through the Twilight phase like everyone else, and got weaned off very quickly from the Bella and Edward forever train because no boy is ever getting much more than a nibble near this girl's jugular, and it better not involve fangs.

So if I'm telling you that Vampire Detective is worth buckling yourself in and watching even if you aren't big on blood, bites and other things involving the living undead, you should know that it's worth watching.

Anyway, let's get down to business.

Our hero is Yoon San, a.k.a. Lee Joon, a.k.a. the one guy who I might let near my jugular. Maybe. 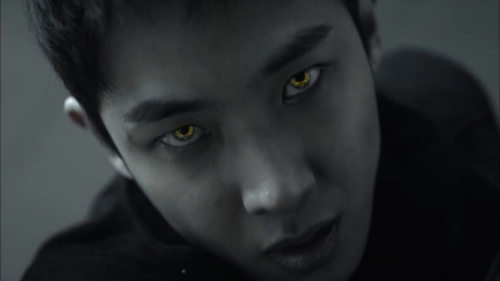 Besides being utterly adorable, he has a pretty sad back story. Without too many spoilers, he's betrayed by a past love, sustains a weak heart and what seems to be PTSD because of it, and ends up leaving behind his previous life as a police officer to be a private detective.

Someone give the man a hug.

Besides having a first class brain and sad puppy eyes, he also is one of the sweetest leading guys I've seen in a drama recently. You know I'm all about the good guys, and there's just something that warms my heart about a guy who is smart, deductive and doesn't use his skills to become a first class stain on your drain. If that makes sense.

He's also a vampire. And a detective. But you probably knew that.

Making up the other half of the agency and providing our comedy relief slash comforting older brother back-up is Goo Hyung (Oh Jung Se). I didn't think I'd like him as much as I like San, but surprisingly, I do. He's charming, in a raw way, and his affection for our vampire detective is palpable and touching. That may be another hook, at least for me: believable bromance.

His outfits are also really, really amusing to me. I don't know if that's meant to be part of the whole laugh track aspect of his character, or it's just my weird sense of humor, but there you go.

Rounding out the team is client turned forcible member of the team Han Gyeol Wool, played by Lee Se Young. I know from reading other reviews that she's a bit of a mixed bag for many viewers: either you like her, or you're utterly aggravated by her. I'm...somewhere in between. I always appreciate a girl who hacks like a pro and has a smart comeback for every questionable remark aimed her way, but I'm not entirely sold on her as a whole and how she stands beyond being the sidekick that balances out the testosterone.

She's definitely no fragile flower, though, and she does have agency of her own and particularly has no desire to be ordered around when she's increasingly the second set of brains in this unit - always a plus. I'll have to get back to you, though.

Though I'm a little disadvantaged by the view from episode four, I know we have one more major player: Yo Na (Lee Chung Ah), our mysterious dark lady. She looks wicked in the best way and definitely seems like she's going to be the formidable foe. It doesn't hurt that every guy who has met her so far, and lived to tell it, seems utterly terrified.

I appreciate a woman who makes men quake in fear.

That smile promises very good things for the audience, and very bad things for everyone else. I like her already.

Now that we have our main cast listed out, some distinctions about Vampire Detective from the view here at episode four:

- There is no romance. I know some people are pulling for a ship (and I won't say I'm immune to the cute chemistry between Yoon San and Gyeol Wool), but I'd rather it stay that way. Believe me, I'm all about the heart eyes and swelling theme song and adrenaline-fueled kisses, but Vampire Detective doesn't quite feel like a drama that can sustain a love line and a mystery without losing its balance.

Of course, I'm way behind, so for all I know, there could be something budding.

- Every episode, at least thus far, focuses on a different case while making it clear that the mysteries of San's past are still driving his motivations and adding more oomph and tension. The aspects of the case can be hit or miss, depending on how invested you're willing to get into a client that - with the exception of our girl and her appearance in episode one - won't be sticking around.

I will say that I've still been brought to some rather pathetic tears by a few twists and turns, though. So take that as you will.

- It is all delightfully vintage - in a high-tech, decidedly anachronistic way. Sure, there's no flat-voiced Humphrey Bogart character lounging around in a dark room with a stinky stogy dangling off his lip, but there is the whole damsel in distress (or not) who comes in and shakes our hero's world upside down, a dangerous siren of the underworld and more than a few edgy surprises around every corner.

Bribery! Murder! Drinking red wine at ten in the morning!

Now, what do I think so far?

Overall, this is really, really not what I usually go for, but so far, this is an interesting diversion from the usual. I am particularly digging the genre mash-up. Paranormal noir is definitely something I should be more into, or at least when it's played straight like this.

This is pretty much shaping up to be my treadmill drama: it doesn't raise my heart rate more than where it's already been forced due to the exercise, but it's still pretty thrilling.

If you're into mystery, mayhem and just as many fangs as a late-night Dracula marathon, you'll probably enjoy Vampire Detective. Just have your garlic ready.

(Oh, and if you're like me and appreciate a truly adorable squad.)


Have you been watching Vampire Detective? Are you enjoying it? Is there anything I've missed? 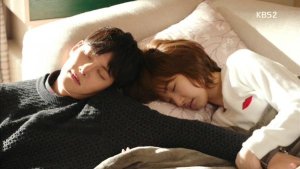 A Good Man Is Hard to Find: 10 Surprisingly Decent Guys of Dramaland 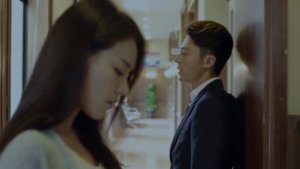 Why He's Gotta Be So Rude: 8 Drama Jerks Who Still Get the Girl