The Television Drama Academy Awards are held quarterly by the popular Japanese magazine 'The Television.' The winners are decided by combining votes from magazine readers, special juries, and TV journalists. Let's take a look at the results! 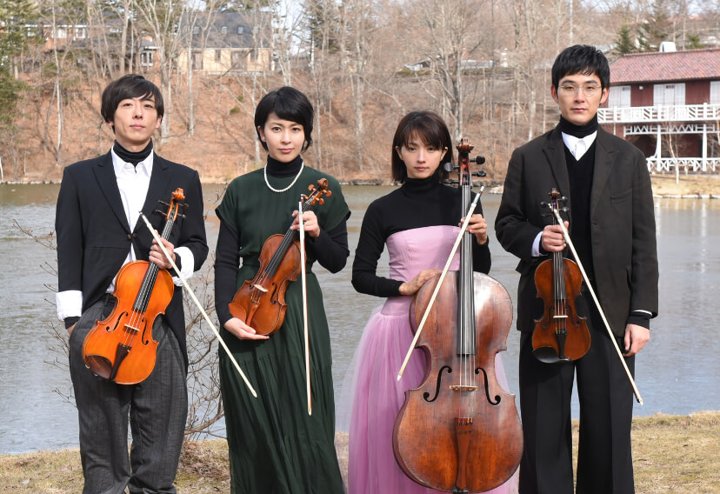 This music drama follows four different people who happen to meet by a twist of fate and form a quartet. The actors were praised for their performances and the drama won six awards. 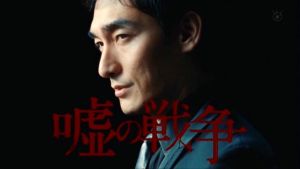 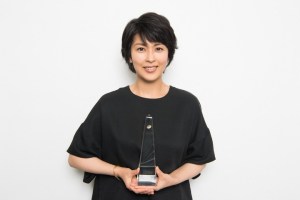 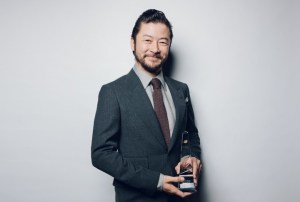 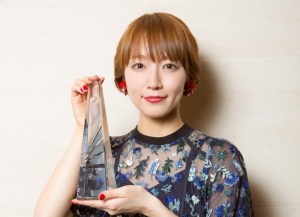 Doughnuts Hole is a fictional band created for the sole purpose of playing a theme song for this drama. The song was written by Shiina Ringo. The following song is a cover because the original is currently unavailable. 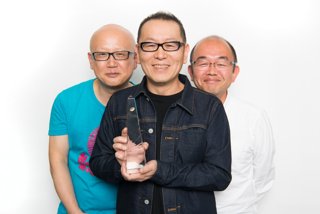 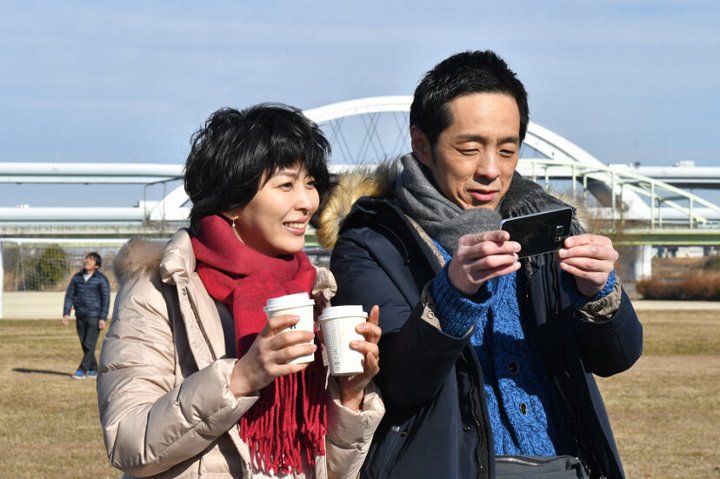